The Australian government knows exactly what is in the WikiLeaks documents, writes Luke Miller, blogger at Idle Senate Speculation.

The Australian government knows exactly what is in the WikiLeaks documents.

Although WikiLeaks has so far only published 272 of the 250,000 documents in its possession, and none of the 1400 sent from the US Embassy or consulates in Australia, the organisation has published annotated information on all 250,000 cables, including date and source.

This means the Americans have been able to check their own records for the content of the cables and pass that information along to Canberra.

Indeed, Attorney-General Robert McClelland admitted as much during his press conference yesterday when he said “we have been given access to certain documentation”.

It was the same press conference that saw the faintly unedifying spectacle of the Australian Attorney-General making vague threats against an Australian citizen. McClelland refused to state which, if any, laws WikiLeaks and its Australian spokesperson, Julian Assange, have broken, stating “there are potentially a number of criminal laws that could have been breached by the release of this information. The Australian Federal Police are looking at that.”

When pressed on whether Assange was in danger of being arrested, he said they have “received no such request” from the US and were acting off their own initiative.

For the past few days, a “whole-of-government taskforce”, larger than the Department of Defence taskforce that investigated the July Afghan War leaks, has been going through the material seeking ways to “reduce the impact”.

The level of engagement by the Australian government, and the staggering revelations of documents overseas (the latest being the stunning revelation that the US has been deploying nuclear weapons to the Netherlands), has ratcheted up expectations that the cables about Australia could contain damaging revelations.

If the cables are anything like those released under various archive rules (such as the 20-year rule), we will probably be treated to a series of documents that surprise people with their lack of nuance or double dealing. The lesson from the archives is normally that governments are simply too complex to have a large gap between actions and private concerns.

If we take one period in particular, late February 2010, there are a dozen cables between the 19th and the 26th, including four on the 21st. A search of the news archives from those dates shows Australia commenting about Iran’s nuclear program, tough talking Japan over whaling and the Vatican’s Mary MacKillop announcement.

However, the main diplomatic story of that week in early 2010 was Australia’s diplomatic crisis with Israel over the its use of fake Australian passports in an assassination in Dubai.

The Australian response was widely debated for its nuance and international meaning at the time, including how it would affect our chances of gaining the votes of the Middle Eastern bloc for a seat on the United Nations security council. If those cables relate to that crisis, as surely we must suspect they do, we may be seeing new information shed on the most sensitive maneuvering of our government.

And it’s not just a case of historical interest, an unfavourable leak in the next few days about Australia’s international dealings could torpedo Australia’s soccer World Cup bid, also dependent on at least one vote from the Middle East, which occurs early next month.

No wonder the Australian government is huffing and puffing. 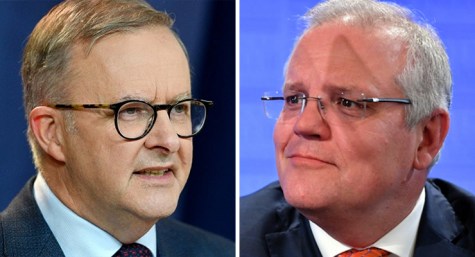 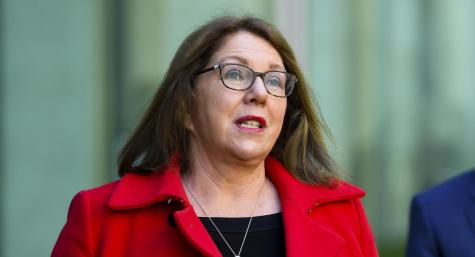 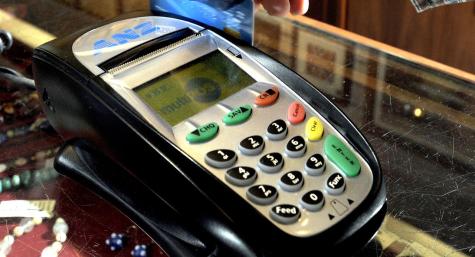 I’m having trouble seeing what’s so informative about the latest Wikileaks. It’s the equivalent of recording and publishing what wedding guests say about their hosts in the false privacy of the rest room. There’s no “Pentagon Papers” in it; the US diplomatic “spying” duties are, let’s face it, routine. Nothing really revelatory enough to justify all the provocative trouble-making and invasion of privileged communication.

If the resulting red faces become the straw that broke the camel’s back in negotiations with Tehran or Pyongyang, what purpose will have been served for such a price? If anything, all it proves is that someone like Assange can stay above ground and even prosper in the free West. How long would he remain alive if he were a Chinese, a Syrian, or a Russian?

This is the second government taskforce set up here to review this, as it says in the article – whatever did the first one find, or aren’t we allowed to know??
I tend to agree with FreeCountry that there are hardly any ‘shock horror’ revelations, rather confirmation of a lot of stuff we already either knew or suspected. And this could stop us from getting the World Cup? Oh please! And here’s me thinking it was just a matter of ‘gift giving’ to the right officials…..

Nothing in the leaks specifically about the bid then? And a headline based on a throwaway line in the last paragraph?