You have got to love the ingenuity of politicians and public officials when they fell under pressure to be seen by the public to be doing something about a problem.

Nonsense talk about price signalling. You have got to love the ingenuity of politicians and public officials when they fell under pressure to be seen by the public to be doing something about a problem. They are absolutely ingenious about designing actions that sound like a very good idea yet will prove absolutely useless in actually solving the problem.

Definitely in this category at the moment is the growing resolve to declare illegal any public discussions by banks about the likely future course of their housing loan rates. This the politicians from both sides of the aisle, along with the competition regulator, amounts to the insidious practice of price signalling and goodness, gracious me, a stop should be put to it! That will show all those irritating blighters out in the mortgage belt that we are doing something about those banks.

And rest assured that the banks will play their part in this little game of political charades by complaining loudly about the injustice of it all and continue to act like good oligopolists always act and just get on with the business of putting their prices up whenever the competitive forces allow them to do it. The only difference will be that secrecy will replace openness and there will be less warning before one bank increases its rates and, with that very definite signal given, the others follow suit.

First sign not promising. Housing construction is normally at the forefront of Australia’s periods of economic growth and decline so the release of Australian Bureau of Statistics figures this morning showing a 6.6% decline total dwelling approvals in September is a troubling sign that the Reserve Bank may well have acted precipitately with its interest rate rise yesterday. 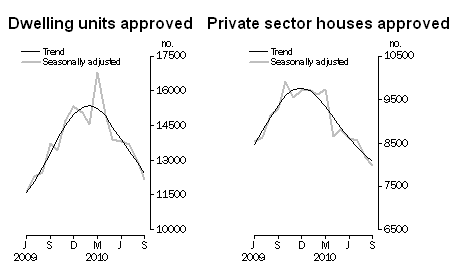 A sweet turn for the better in Queensland. Maybe even Bob Katter will start smiling a little. Things are looking up again in the sugar industry. Prices have more than doubled since May to a 30-year high with fears of a shortage following a fall in Brazilian production. 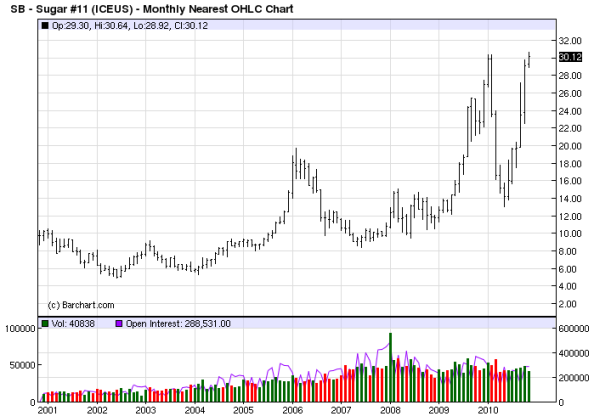 Progressives can be ignorant too. Vox pops can provide wonderful insights into public opinion. 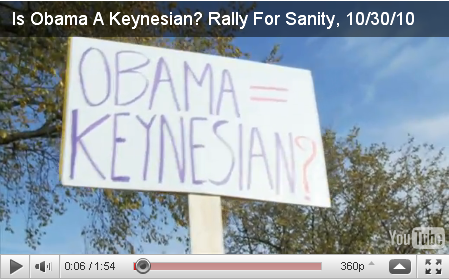 Well, fancy that. In politics, some things are universal. One of them is that government inquiries have a way of finding someone else to blame. Or, in the case of the New Delhi administration’s study of that collapsing walkway outside the Commonwealth Games Stadium, no one to blame. 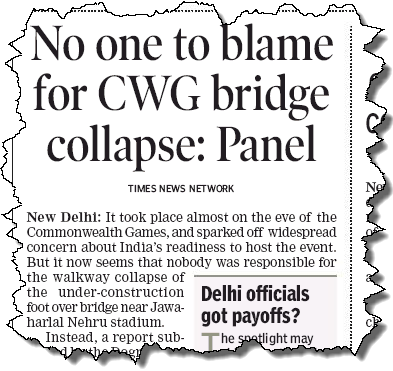 From this morning’s Times of India

Sign of the times: mortgage defaults will happen if the recession creates a perfect storm