The strong performance of Greens has certainly given the two major parties plenty to think about.

Victorian Labor still strongly fancied. The strong performance of Greens has certainly given the two major parties plenty to think about. In Victoria it has now dawned on Labor that only action by the Liberal Party will save them in several inner city seats. And for the Liberals the decision has to be made whether it is better to weaken Labor by allowing Greens to win or keep the evil greenies out of the lower house altogether. How this will be resolved will be an interesting sideshow between now and polling day.

The states where Labor really should be worried about the growing strength of the Greens is in New South Wales where allocating preferences is optional.

My amusement continues. How delightful to hear a banker this morning accusing the Liberal Party of populism. Shadow Treasurer Joe Hockey really has put the fun back into politics b y provoking people like the ANZ’s chief executive Mike Smith to say the federal opposition’s political attacks on the big banks are “a shame” and “pure populism”.

No foul play today. Evo Morales took to the futsal court with Mahmoud Ahmadinejad overnight but the wily Iranian president ensured he would not be a victim of the foul play which marred the Bolivian President’s recent appearance on a proper outdoor soccer pitch. Ahmadinejad picked Morales to play on his side against a team including members of the Iranian national side. 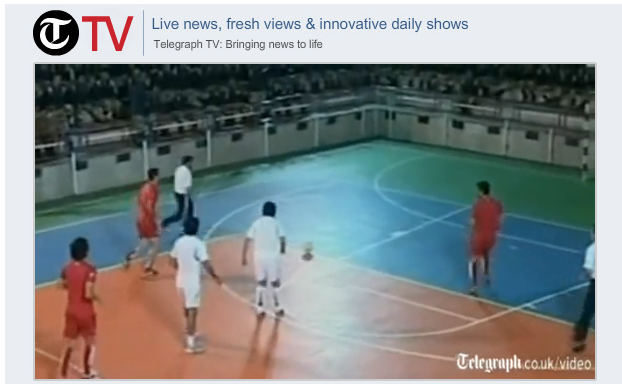 Earlier this month when President Morales took to the football field with his own team to take on a Mayor of La Paz XI to mark the opening of a new stadium he was captured on video deliberately kneeing an opponent in the groin.

Last night’s game passed without incident with the team of the two presidents winning 8-6 after a penalty shootout.

Major victory for democracy. World Wrestling Entertainment fans have won their case to let them wear their wrestling garb to the polling booths of Connecticut next Tuesday.

Spoil sport officials had threatened to exclude anyone featuring their Randy Orton tee shirt or John Cena Cenation Sweatband set because advertising at polling places is banned and the Republican candidate for the US Senate Linda McMahon once ran the WWE. 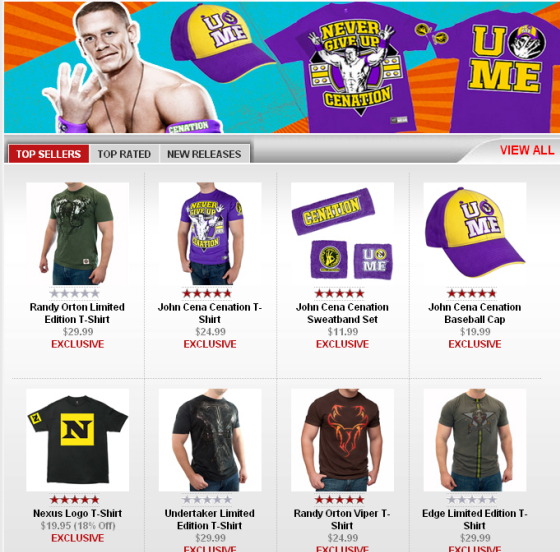 U.S. District Judge Janet Bond Arterton has now ruled in favor of the McMahons so voters wearing shirts featuring Sheamus, Kane, Hornswoggle, Kofi Kingston, MVP, Michelle McCool or any other of their WWE favorites will be allowed in.