Australia is falling down the list in an international ranking of equality between men and women.

Australia falling down the gender gap rankings. Australia is falling down the list in an international ranking of equality between men and women. The World Economic Forum ranks Australia 23rd out of 134 nations measured in 2010. Back in 2007 the ranking was 15th. The reason for the slippage is not that Australia is getting less equal but that equality is growing more rapidly in other countries. 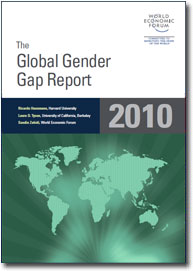 Nordic countries Iceland (1), Norway (2), Finland (3) and Sweden (4) continue to demonstrate the greatest equality between men and women according to the Forum’s Global Gender Gap Report 2010. 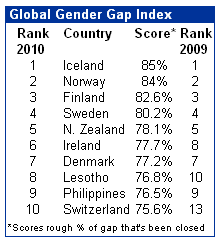 According to the report’s gap index, the level of gender equality in France (46) has sunk as the number of women in ministerial positions has fallen over the past 12 months. The United States (19) closed its gender gap, rising 12 places to enter the top 20 for the first time in the report’s five-year history. The climb reflects the higher number of women in leading roles in the current administration and improvements in the wage gap. 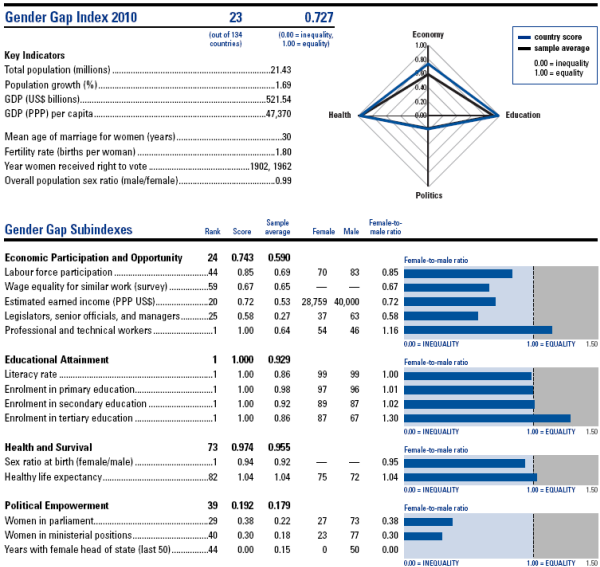 HOW AUSTRALIA HAS CHANGED 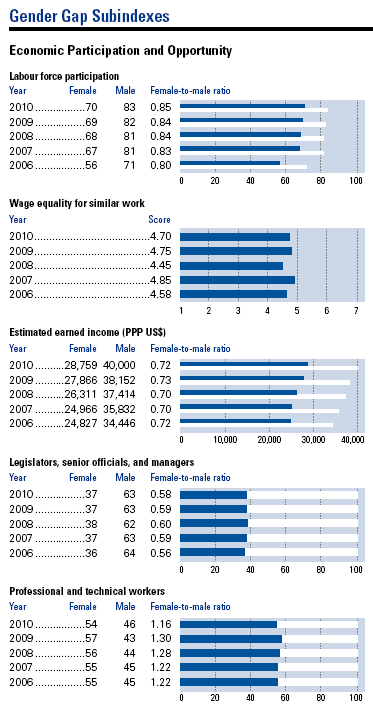 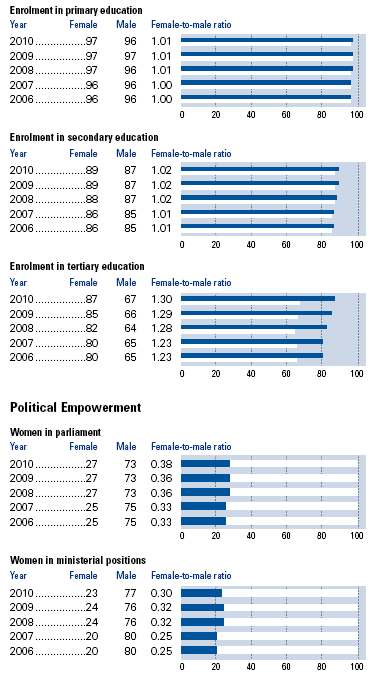 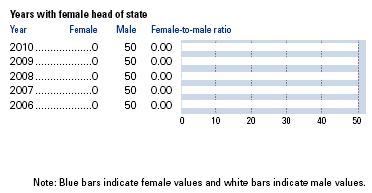 Putting the slipper in. The Labor Party will be thankful this morning for the publicity the News Limited tabloids have given to the problems the new House of Representatives Deputy Speaker Peter Slipper has had with reconciling his travel expenses claims. Rightly or wrongly the link between the Murdoch papers and the Liberal Party points the finger at revenge seeking Liberals as the source of the story.

If that makes Mr Slipper, who angered his Liberal Party colleagues by accepting the Deputy Speaker’s position, a little less charitable towards those colleagues it can only be helpful to a government that needs all the support in Parliament that it can get.

A boy with his toy. The efforts of Tony Abbott to try and get a political advantage from his visit to Afghanistan just get more and more pathetic. 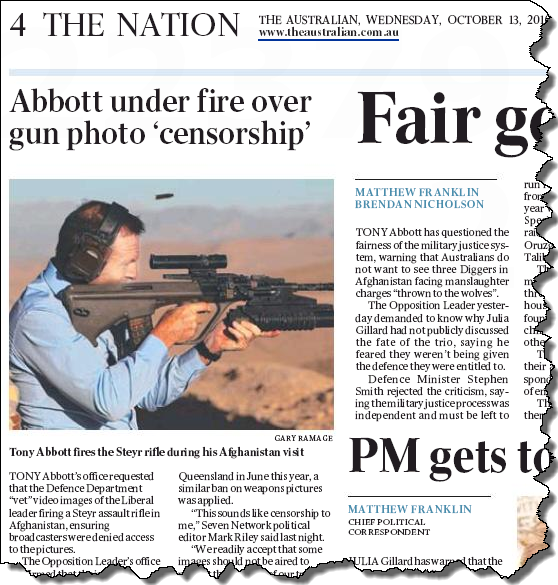 This morning comes the story of how he has censored the use of television footage taken by the Defence Department’s PR people of Tony Abbott acting the boy with his toy during his recent visit. That he chose to play s0ldiers was pathetic enough. Then being embarrassed about it just makes it worse. And as for the pathetic attempt to blame the Labor Government for not intervening in court martial proceedings, what can we say?

The military brass should be insulted that he is questioning their integrity by suggesting that they are incapable of providing fair and impartial disciplinary proceedings. The man is not fit to be Prime Minister.

Betting plunge comes unstuck. The great Booker betting plunge has come unstuck. The outsider in the Crikey Man Booker Prize Indicator has got the money with Howard Jacobson’s The Finkler Question, a comic-tragic drama about Jewish identity, friendship and loss, getting the money. 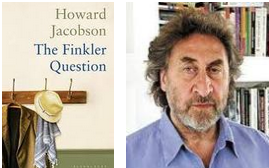 Given the major frak ups by military prosecutors in the past few years, I don’t blame the opposition for having reservations.

Look at the HMAS Success beat up, which has led nowhere, to see how the average service member perceives the military justice system.

It is seen to be overeager to charge people on anything which might be seen as ‘politically correct’, ‘controversial’ or ‘might embarass the Government’.

Michael James you are as ignorant as the Leader of The Opposition. Your attempt to twist this absurd nonsense into a beat up on the Government does you no credit and you should know better.