As in Tony Abbott is a mamil -- the middle-aged man in Lycra.

Good news coming. Good signs this morning in the Australian Bureau of Statistics employment and unemployment numbers. While the jobless rate remains stuck at 5.1%, the reason is not the creation of jobs but an increase in the proportion of Australians offering themselves for work. The so-called participation rate now at 65.6% is almost back to its record high levels of the past decade. 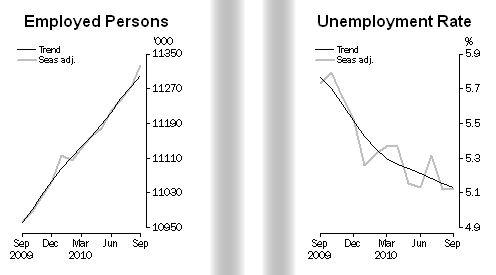 If an adviser is not an expert, why have one? Simon Benson, that master of the political beat-up from Sydney’s Daily Telegraph, had his egg beater out again this morning with a shock-horror report that Labor staffers have been leaving the federal Government in droves, with the latest resignation from Julia Gillard’s own office. To my eye the list did not seem so startling.

Many of the departed are from the staffs of ministers who are now in different portfolios to the ones they held when the staff were appointed. That they should now move on is not at all remarkable. And, might I add, the dismal result at the last election would suggest that as a group, the Labor advisory team was not that crash hot.

More staff turnover rather than less might be a very good idea.

Putting Christ into Christmas? What is the world coming to. A group of German Catholics is seeking a ban on Santa Claus this Christmas because of his commercial hype.

Poetry makes the news. A rare event. A poem has been read on a  commercial television news program. Never fear, it didn’t happen here but on Britain’s Channel 4 news last night. Actor Jonathan Pryce read extracts from Last Letter, a previously unknown poem by Ted Hughes, about the night his estranged wife Sylvia Plath killed herself. 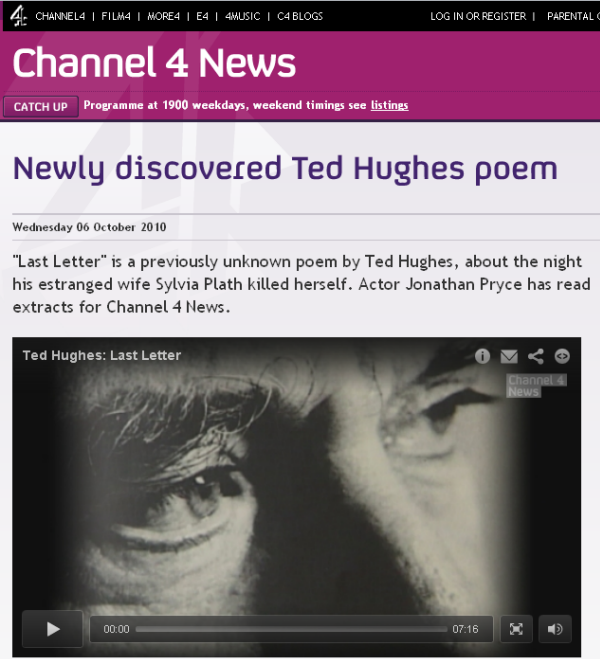 The full text of the poem, guaranteed to bring a little sadness to all but the most hardened heart, will be published in full in tomorrow’s New Statesman. The British magazine’s website says Last letter is a poem that describes what happened during the three days leading up to the suicide of the poet laureate’s first wife, the poet Sylvia Plath.

Its first line is: “What happened that night? Your final night.” — and the poem ends with the moment Hughes is informed of his wife’s death.

Hughes’ best-known work is 1998’s Birthday Letters, a collection of poems that detail his relationship with Plath. Though the published poems make reference to Plath’s suicide, which occurred in February 1963, when she and Hughes were separated but still married, none of them addresses directly the circumstances of her death. This, then, would appear to be the “missing link” in the sequence. 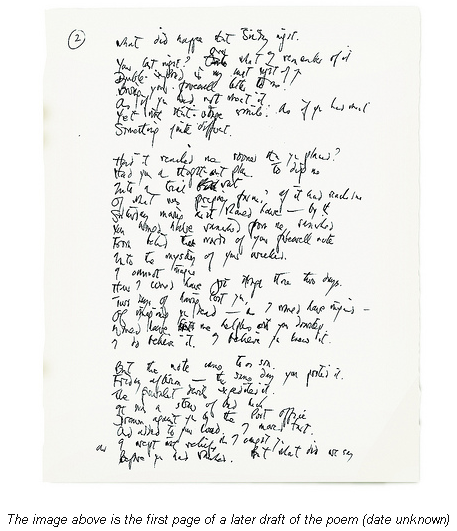 Learn a word a day. Mamil. As in Tony Abbott is a mamil — the middle-aged man in Lycra. 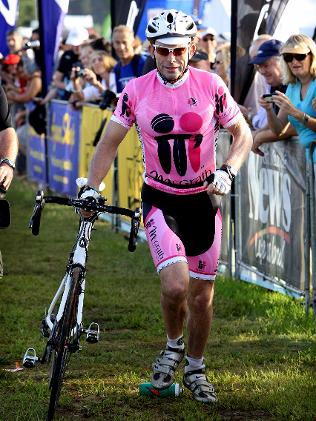 It’s not just cricket. There’s not a Pakistani or an Indian on the list and its books not sport but still one of the world’s biggest bookmakers fears the fix is in. London-based Ladbrokes has stopped betting on winner of the Man B0oker Prize after a plunge on Tom McCarthy for his book C. 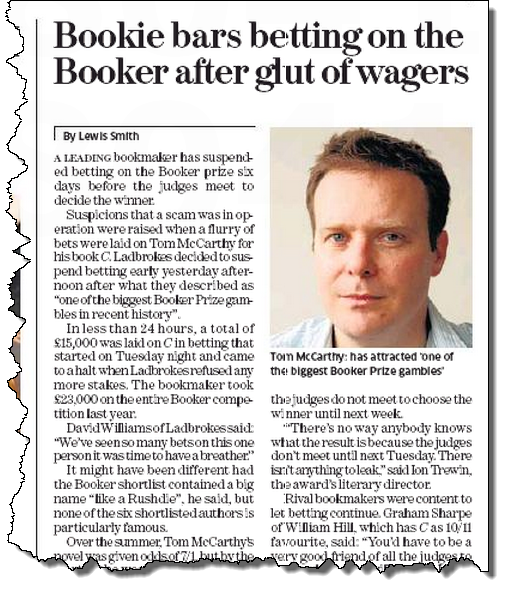 Elsewhere in the market the action continues and the Crikey Man Booker Prize Election Indicator (the six judges will meet next week to vote on the winner) has McCarthy as a 38% chance of winning. Australian author Peter Carey, one of only two authors to have won the prize twice, in 1988 for Oscar and Lucinda and in 2001 for True History of the Kelly Gang, is second pick with an 18% probability of becoming the only author to have won three times.

As the wave of unemployment begins to flatten in the US, the virus surges

O-Oh I wish you hadn’t said that!
“The “Bloodhound Gang” – “You and me baby aint nothin’ but mamils, So let’s do it like they do on Fux Discovery channel” (or something like that)?

Jeepers, Abbott looks like the worst licorice allsort ever.