The decision by the Coalition to renege on its deal with the rural independents to provide the greatest possible stability to a federal government will rebound to its disadvantage.

A risky and short sighted Opposition policy. In the peculiar way of such things, the decision by the Coalition to renege on its deal with the rural independents to provide the greatest possible stability to a federal government will rebound to its disadvantage. The decision to willfully break a written promise will simply strengthen the resolve of the independents not to vote in a way that forces Labor from office.

The Liberal and National Parties must now hope for a Labor party desertion or a by-election caused by a death or two to take over government or force a new general election. The odds are very much against either eventuality and a Parliament going its full term would now be the favoured outcome in my betting book.

Gay adoption unconstitutional. Those Crikey readers interested in the debate caused by Guy Rundle and his peculiar views on same-s-x adoption might find that this week’s decision by a three-judge panel of the Third District Court of Appeal in West Miami-Dade, Florida adds a different dimension.

In deciding that the state’s ban on gay adoptions was unconstitutional, the judges said there is no “rational basis” for excluding gay men and lesbians from the pool of potential adoptive parents.

“There are two novels that can change a bookish fourteen-year old’s life: The Lord of the Rings and Atlas Shrugged. One is a childish fantasy that often engenders a lifelong obsession with its unbelievable heroes, leading to an emotionally stunted, socially crippled adulthood, unable to deal with the real world. The other, of course, involves orcs.” — Kung Fu Monkey’s blog.

Justice for a Justice Minister. The King of Swaziland has fired his Justice Minister after he was allegedly caught having an affair with one of the king’s 14 wives. Just thought you ought to know that adultery has a price. 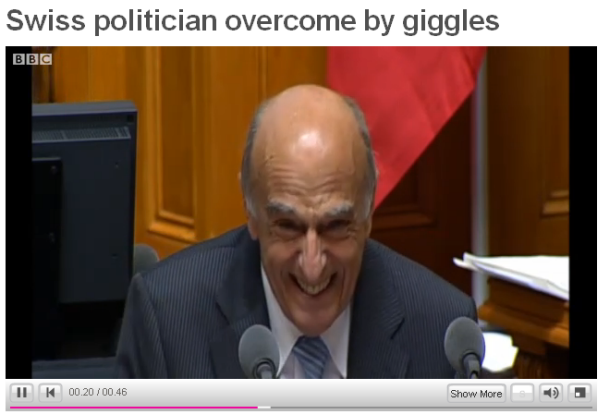 Not Muslim but cactus. Given what the lunatic fringe has been saying about Barack Obama of late perhaps this is not a spoof story at all. 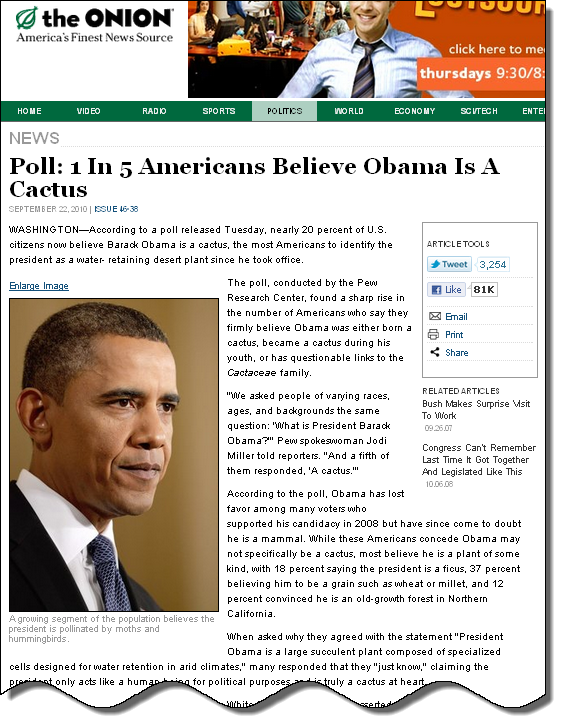 Perhaps that headline should read “Gay Adoption BAN is unconstitutional”?

Two books that can change a bookish fourteen year old’s life: Napoleon Hill’s ‘Think and Grow Rich’ was the one which opened my eyes. What the hell is an orc… and who cares?

“Murdoch/Limited News Family values”?
As far as Abbott is concerned “it doesn’t matter if it’s written down either”?
And look how “the family” is gathered behind him to defend those sort of “moral standards”, too?