Farewell to the Crikey Indicator

Doubts about European banks. The European Union made much earlier this year of a series of what it called “stress tests” on the continent’s banks that were designed to reassure the populace that the financial system was once again basically sound. Now, I notice, the European edition of the Wall Street Journal is calling into question whether the tests were as fair dinkum as the European bureaucrats wanted us to believe. “An examination of the banks’ disclosures indicates that some banks didn’t provide as comprehensive a picture of their government-debt holdings as regulators claimed,” says the WSJ.

“Because of the limited nature of most banks’ disclosures, it is impossible to gauge the number of banks that excluded portions of their sovereign portfolios from their disclosures, or the overall effect of that practice.

But the exposure to government debt of at least some banks, such as Barclays PLC and Crédit Agricole SA, was reduced by a significant amount, according to industry officials and financial filings made by the banks. Adding to the haziness, the stress tests’ reported sovereign-debt levels differed, sometimes widely, from other international tallies and from some banks’ own financial statements.

The findings undermine a primary goal of the stress tests—namely, to reassure investors and bankers world-wide the soundness of Europe’s financial system. “

It looks to me like yet another of those attempts of governments to fiddle with the truth in the name of preserving financial security. That markets continue to have similar doubts to the WSJ is shown by the 11.322 yield this morning on 10 year Greek Government bonds. 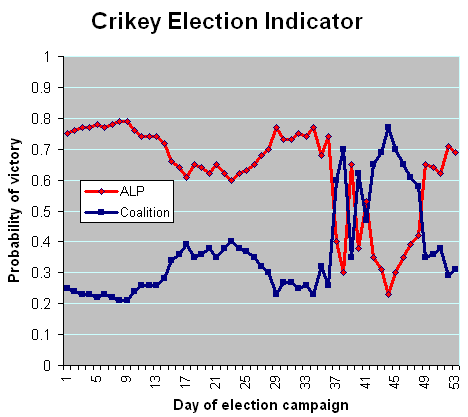 The smell of The Sun. You can now have it with you always — the pungent smell of a Murdoch tabloid. The empire’s London flagship The Sun has released its own perfume. 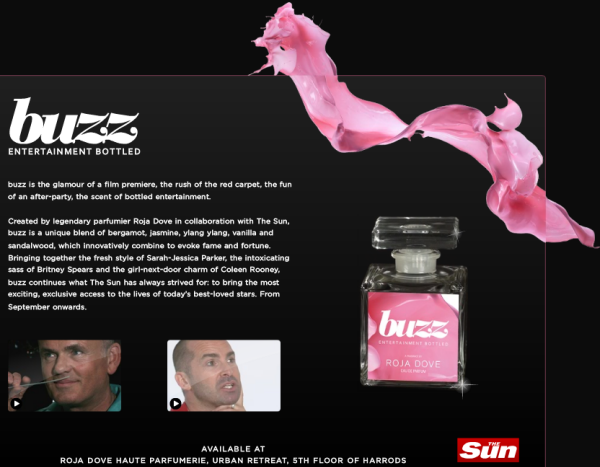 Betting scandals spread. Forget about those Pakistani cricketers. Stop worrying about people rigging National Rugby League games. These gambling incidents are getting serious. They have now struck the Mercury music awards for the UK and Ireland’s album of the year. Over the weekend the odds of Paul Weller winning have been slashed from 20/1 to 1/10 after an “unprecedented” rush of bets from people backing him to win. 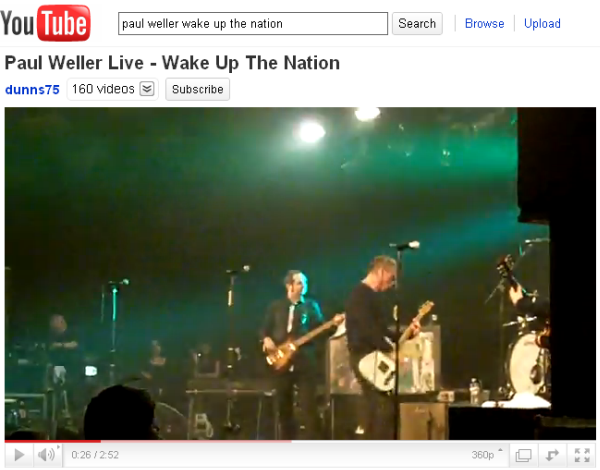 Bookmaker William Hill reports that more than 100 wagers of up to £100 each were put on Weller on Friday night — mostly in shops in the Birmingham area. Weller’s Wake Up the Nation is one of 12 albums in contention for the award which will be judged tonight our time.