Crikey is profiling the independents who could hold the balance of power in their hands. Yesterday we spoke to Queensland maverick Bob Katter. Today we bring you Lyne MP Rob Oakeshott.

Crikey is profiling the independents who could hold the balance of power in their hands. Yesterday we spoke to Queensland maverick Bob Katter. Today we bring you… 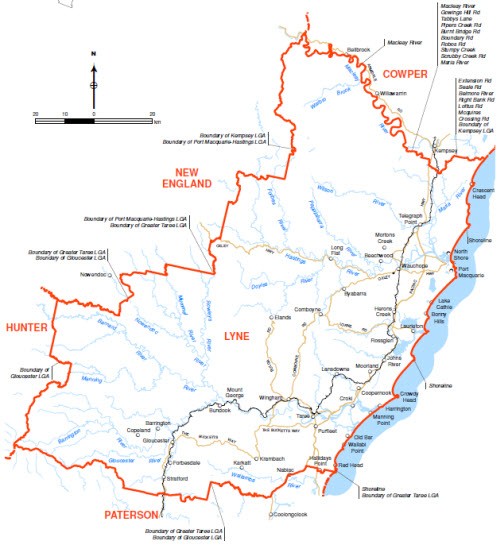 How long has Oakeshott been in politics? Oakeshott became the youngest member of the NSW parliament in 1995, and over the next 12 years was a NSW shadow minister for Sport, Racing, Gaming, Ports and Fisheries. He entered federal politics in 2008 and is now involved in the Joint Committee of Foreign Affairs, Defence, and Trade.

According to Poll Bludger’s electorate form guide, Rob Oakeshott “…won as the Nationals candidate for Port Macquarie at a 1996 by-election — narrowly defeating John Barrett, the independent who ran Mark Vaile close in 1993. Oakeshott was promoted to the front bench after the 1999 election, but he quit the party in March 2002, claiming local branches were controlled by property developers and questioning the party’s relevance in an electorate transformed by tourism and demographic change.

“Oakeshott was re-elected as an independent resoundingly in 2003 and 2007… He duly inflicted a heavy defeat on Nationals candidate Rob Drew, former mayor of Port Macquarie, polling 63.8% of the primary vote and winning with a 23.9% margin after preferences.”

And for a bit of colour… Here’s Rob making cheese. One of the many delightful shots in his website photo gallery… 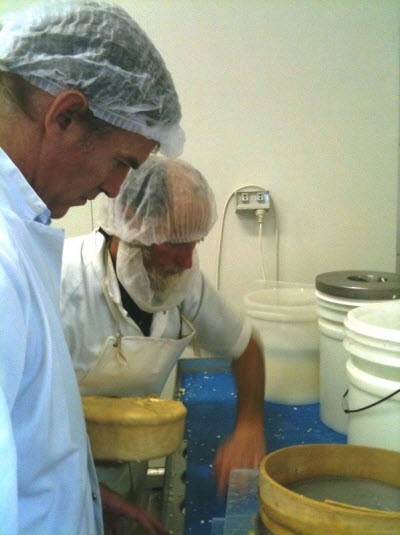 But enough from us, let’s let the man speak for himself. Deputy Editor Jason Whittaker interviewed Oakeshott this morning:

Like all politicians two days out from an election, you can detect weariness in Rob Oakeshott’s voice. He’s lunging towards the finish line. “You get to the point where it’s like, either love me or kill me,” he told Crikey from the campaign trail today.

Oakeshott says his constituents echo a similar sentiment to those of Katter’s and others in regional Australia: infrastructure like roads and bridges is crumbling and health services are poor (he wants more support for local health networks but he’s “not confident” of either side delivering).

But Lyne is also bursting with more residents. “We’re a growing area and have been underfunded in a lot of areas,” Oakeshott says. The area desperately needs its own university, he believes, and education levels generally are poor — “comparatively we’ve got some of the lowest education levels in the country”.

The former state parliamentarian wants a close election — whether the result is hung or not. “Even if it’s a close majority I think that keeps everyone on their toes,” he says.

He reckons voters everywhere are fed up with political vested interests. His message? “Don’t just put a party lackey in your seat,” he warns. “If you’re just voting for a robot … you’re giving up the power.

“Test your local candidates to make sure if this is close their focus is their parliament and their country and not their political party.” Naturally, he’s not saying which party he’d support in the event of a tie — but ensuring stable government will be at the top of the agenda.

The mantra is similar to Katter: Oakeshott will stick up for his electorate first, but he’ll work with the other independents on issues of service delivery for rural Australia and to support legislation outside of the party system. He laments the fact private members’ bills are never debated – “some of the best debate” in state parliament was over private bills, he says.

Gillard gets over the line