Donkeys at the Tele … Gillard turns into Howard

On Nine's Today show this morning, the prime minister morphed into a decidedly different political creature. Plus, Gillard advocates ABC News 24 over Sky News and other media news from around the globe.

The Daily Tele donkeys. In the contest for the sheer wrongy wrongest election report, the Daily Telegraph has scored a rare quinella, with two major errors in its lead article (still up at 6am). Reporting Mark S. Latham’s exhortation to voters to leave their ballots blank, under the headline ‘Mark Latham calls for donkey votes’, Nathan Klein writes:

THE man who once wanted to be Prime Minister has landed himself in political hot water once again this time for illegally encouraging Australians to lodge an informal vote at the polling booths this Saturday. While it’s not illegal for former Labor member Mark Latham to put a “blank piece of paper’ in the ballot box, it is an offence to encourage others to do the same”.

Will someone at the Daily Tele please explain to the author, sub-editor and section editor concerned what a donkey vote is? And point out that it is not illegal to advocate an informal vote, only to advocate a form of voting as valid that is in fact informal (eg: urging people to not complete their preferences, and suggesting that the vote counts). That obscure piece of law can be found on, erm, the AEC website. — Kim Serca 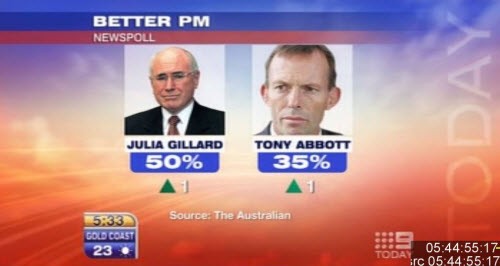 Hawke’s slip of the tongue. Speaking of the Labor campaign launch, Bob Hawke was there this morning giving an impassioned speech for Gillard. Unfortunately his memory seems to be going, with Hawke announcing: “I copped that when I came into office in 1953…” Yes, we’re being snitchy, obviously he meant 1983. Back in ’53, Hawke was heading off to Oxford to study, so we can understand why the memory would be a little foggy. 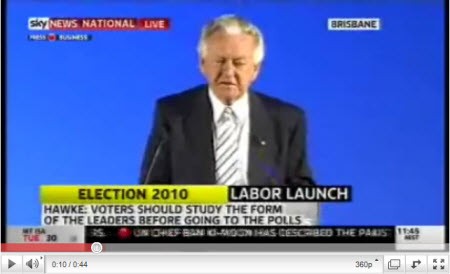 Crikey managed to grab a shot of Hawke’s Labor launch rehearsal, with Arbib and Shorten doing the nodding thing in the background… 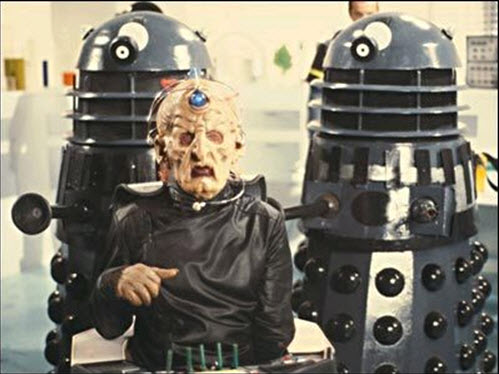 “The ABC’s election computer system has been redeveloped to include automatic Twitter feeds of results as soon as they’re available from the Electoral Commission.” — The Australian

15 things you didn’t know about Wikipedia

“S-x is one of the most popular Wikipedia articles in every language except Spanish and French.” — Online MBA

“Rupert Murdoch is embarking on an ambitious plan for a new national digital newspaper to be distributed exclusively as paid content for tablet computers.” — L.A. Times

Uh oh, should you be paid overtime for checking your Blackberry?

“A police sergeant in Chicago is suing the city. He says he’s due plenty of overtime back pay because he logged in on his BlackBerry to continue working even though his shift was over.” — NPR

“Today’s print edition of the Daily Telegraph carries a story about Australia’s opposition leader, Tony Abbott, with this mystifying sentence: After arriving late for a debate with the shadow health minister, he swore at her, dismissing claims that he could have arrived on time if he had wanted to as “——–“.

Irritated by not being able to work out the missing word, I went to the paper’s website, which was altogether more informative. Its version read: After arriving late for a debate with the shadow health minister, he swore at her, dismissing claims that he could have arrived on time if he had wanted to as “bull****”.

Thank you, online editor, for clearing that up.” — The Guardian

MasterChef still cooking up the goods

“The network said that the first instalment of Such Is Life – The Troubled Times of Ben Cousins would be screened on Wednesday 25 August at 8:30pm…” — MediaSpy

“Google is now in the final stages of acquiring Like.com… for something north of $100 million.” — TechCrunch

“It’s an opportunity for [Jonathan] Holmes to challenge ABC managing director Mark Scott on a range of topical issues, and for Scott to update the bold vision he outlined for ABC journalism” — The Australian

“Gillard advocates the ABC over Sky News. On Julia Gillard’s Facebook page this morning”…ah Julia you are just too nice. I wouldn’t give that snearing, malicious, biased ABC a whiff of a 2 week unwashed sock. With the worst offender, toss up between TV24’s Mellissa Clarke and Radio Nats Fran thingie…both having a love in with Abbott, too obvious and hardly in keeping with a recommended balanced approach from Aunty.

Oh Amber! That ain’t Arib, Shorten and Hawkie (ala Skaro bunker time) – it’s Phil Ruddock being wheeled around by Eric (Workchoices for all!) Abetz and Warren (When do I get a gig on Good News Week?) Truss!