Listen to Sri Lankan government on asylum seekers? Not a smart move

It would be very unwise for Australian security agencies to not test independently the veracity of anything they are told publicly or privately by the Sri Lankan government, given its track record.

One of the controversial claims made about Sri Lankan asylum seekers is that they contain among their number people with backgrounds in terrorism.  As recently as June 21 The Australian reported that the Sri Lankan High Commissioner to Australia Senaka Walgampaya was warning of a boatload of asylum seekers heading to our shores with Tamil Tiger members on board.  But such claims should be taken with a grain of salt, if a Canadian experience made public over the weekend is any guide.

On July 10 the Vancouver Sun reported that the Canadian Border Security Agency had misled the public about a group of 25 male Tamil asylum seekers it detained in October last year by saying they were members of the Tamil Tigers. The Vancouver Sun had obtained a CBSA report written in January this year, which argued the asylum seekers’ sole purpose in coming to Canada was to establish a cell of the Tamil Tigers.  “Movement of a large number of high-value combatants and intelligence officers aboard Ocean Lady may be part of an effort by surviving members of the group to reconstitute from a base of operations overseas in order to renew resistance to … Sri Lanka,” the report said.

But when the asylum seekers’ cases came before the Canadian Immigration and Refugee Board in January, the CBSA suddenly dropped its claims and did not argue against the mens’ release from detention.  The men were released from detention under strict conditions.

“After a number of weeks of continued detention it became clear that unless CBSA was able to provide further specific information concerning inadmissibility with respect to each individual case, the IRB would order release,” CBSA spokeswoman Shakila Manzoor wrote. “With no such information available, CBSA was not in a position to substantiate arguments for continued detention and the IRB began ordering release,” Manzoor noted.

As the mens’ lawyer Doug Cannon pointed out the CBSA “identified a group of people and raised a red flag, kept them in custody for several months and then stepped back from that and essentially said: ‘Never mind’.”

One question that arises from this case is who told the CBSA that the men were members of the Tamil Tigers?  Was it a Sri Lankan government official such as in the case in The Australian’s June 21 report?

It would be very unwise for Canadian or Australian security agencies to not test independently the veracity of anything they are told publicly or privately by the Sri Lankan government, given its track record in false accusations, show trials and wrongful detentions, something that is still happening, according to the UNHCR’s most recent assessment of the country.

But the major lesson from this Canadian case is that the secrecy that surrounds border protection and security agencies inevitably means that there is little public scrutiny of their actions against individuals.  After all, if it had not been for the media in the Vancouver case, no one would ever have known about the wrongful detention of 25 Sri Lankan asylum seekers. 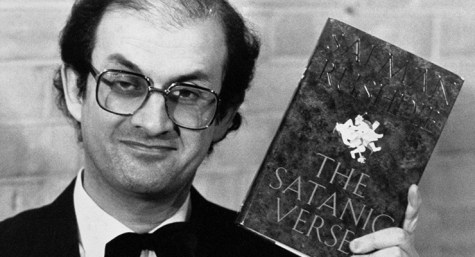 Salman Rushdie’s attacker was fighting an ancient war. So are those calling it a ‘free speech’ crisis 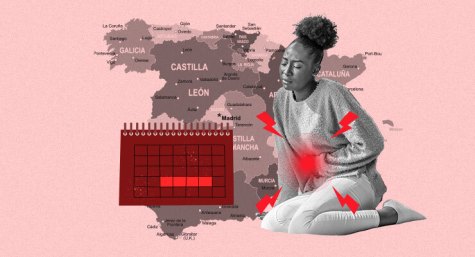 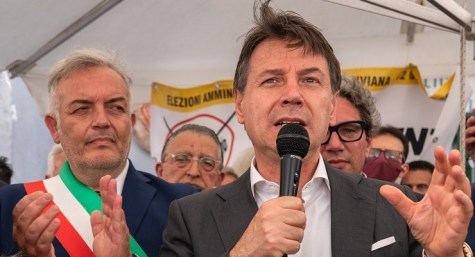 As populism plummets in Europe, fascism once again rears its ugly head to fill the void

Thanks for this information Greg. I haven’t read it anywhere else.