The good and bad news for Labor

The proportion of people who think Labor will win the next election is dropping fast. And that's the good news. Plus, Young Boozer III wins the primary and other political news.

A perverse bit of good news. First the good news for Labor. The proportion of people who think Labor will win the next election is dropping fast. According to AC Nielsen in the SMH/Age, the figure is down to 55%. That is almost getting low enough to stop any risky protest votes. If things keep going as they have been of late, then the government will soon have the tag of underdog, which is what a sensible political party wants to be when the campaign proper starts.

Then there’s the bad news. On the Nielsen figures, Labor would not only start off behind but have the devilish hard job of picking up a couple of percentage points to scramble across the line. At the very least it seems we are about to have a fair dinkum contest although I must say the picture from the pollsters is a confusing one with Nielsen, Morgan and Newspoll having widely different estimates of the support for Labor and the Greens. 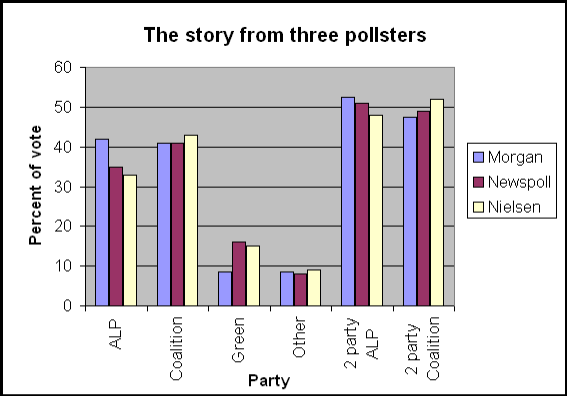 The Crikey Election Indicator, based on the market’s estimate not of what public opinion is today but what will happen on the actual polling day, still has Labor the clear favourite although the recent poll results have led to the probability of there being a second Rudd government being reduced from 70% last week to 64% at midday today.

Bring out the teams. There are a couple of things the pollsters do agree on. Kevin Rudd’s approval is now back to a normal level for a leader and Tony Abbott’s is yet to even reach there. This coming election, then, will not have leadership as the dominant issue. Both campaign teams should now be working out ways to make their appeals less presidential by exposing more of their senior members.

Care need on any compromise. Labor will need to be very careful with how it goes about making any changes to its mining tax proposal. The decline in the Rudd popularity ratings must owe much to the success the coalition has had in describing him as a jellyback who does not stand for anything. Any appearance of another backflip must be avoided at all costs. 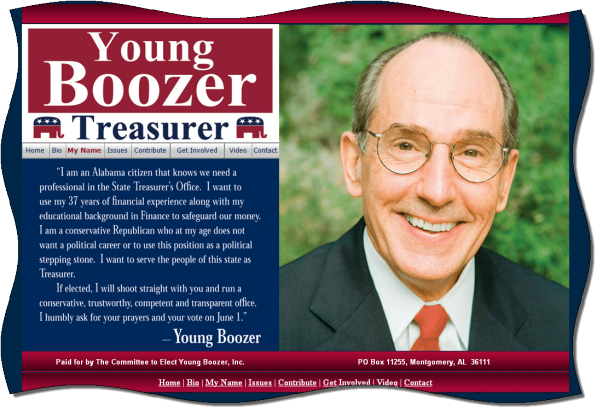