Some classic typos and oddly placed pictures at the ABC and The Age, how Murdoch won and lost on the Wall Street Journal and other media news of the day.

Essential Baby-making. We think The Age mixed up its photo here. We think… 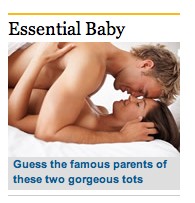 ABC on triial. Somebody in ABC graphics won’t make this mistake again… 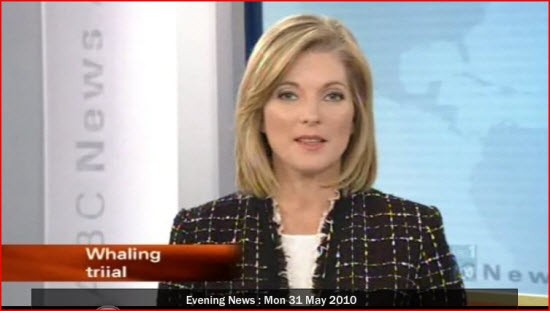 How Murdoch won, then lost, on the Wall Street Journal

“So central are newspapers to Rupert Murdoch’s psychological well-being that one of his business intimates claims that the saddest years of the media mogul’s adult life probably came between 1988 and 1993 — the only time that he lived in a city where he didn’t own a newspaper.” — Slate

“If I were at the Washington Post Company, which is selling the weekly after owning it for almost 50 years, I wouldn’t be waiting at the mailbox.” — New York Times

Is Yahoo launching an attack on newspapers?

“Yahoo appears to be getting ready to produce local websites filled with original content that could compete with newspapers, posing a particular challenge to the hundreds of publishers who now sell advertising for the powerful portal.” — Reflections of a Newsosaur

Google rids Windows from its offices

“Google is phasing out the internal use of Microsoft’s ubiquitous Windows operating system because of security concerns, according to several Google employees.” — Financial Times

“Microsoft has launched a Windows 7-themed restaurant in Taipei to promote its new operating system, an official with the US firm said Monday, on the eve of Asia’s biggest IT trade show.” — AFP