Which Australian university has piles of newspaper free for the taking sitting outside the newsagent, once it closes at 4pm?

Is Twiggy hosting a PR tour? Why have some business writers gone to Perth? Word around News Limited papers is that Twiggy Forrest has taken them there (those on the drip) to show them over his Pilbara empire (that’s the one that hasn’t been approved yet, apart from a couple of mines and a railway). If this is the case, will any reports carry sponsor’s tags? And where is a certain Sky News business person who has been absent for a couple of nights?

No doubt if the reports are right, Twiggy will continue his alarmist campaign about how the resource tax will see the Chinese swoop on Australia. What’s his worry about China? He’s never had any trouble selling equity or trying to get cheap money from Chinese banks in the past, even to the extent of falling in with the abortive campaign by Chinese steel mills to cut prices by more than BHP and Rio were prepared to. It is still a mystery how BHP can lie in the same bed as Twiggy and Rio, both of whom have shown in the past that they were prepared to do deals with Chinese companies that could damage BHP’s own interests.

Council mergers in NSW? The state government is keen to see any multicouncil partnerships fail, as it gives them an excuse to merge them. Expect significant movement soon; there is a local government election next year.

Two-faced Malcolm? Malcolm Fraser didn’t have a problem with the Libs in March when he wanted to flog his new book … 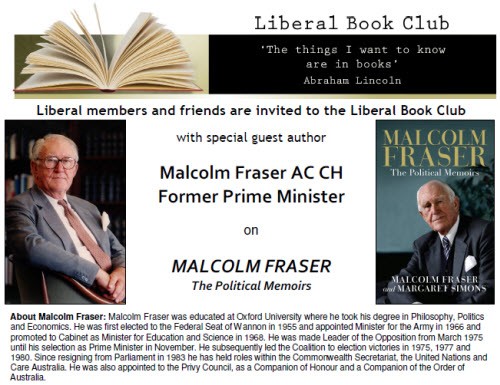 Newspaper free-for-all (cont): After the newsagent at Melbourne University closes at 4pm, piles of unsold newspapers are left outside, free for the taking. 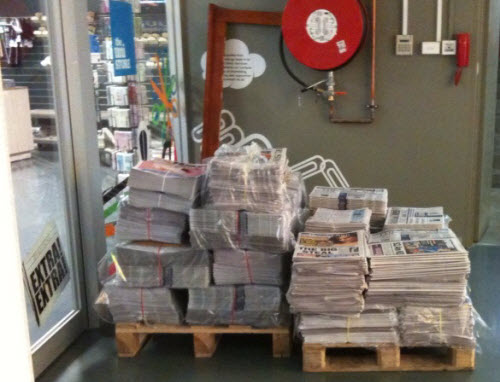