What should travellers with PCs, iPads, iPods, iPhones and Blackberrys do if confronted by a bored, vindictive or incorrectly briefed border official?

So, Australian customs officials are now asking a question on the arrival form that technically requires the traveller to decide whether any photos they have of themselves and their lovers is pornography when in fact the alternative answers might be that is art and that it is definitely none of your business.

The constant if not shrill protestations about child pornography, which is hideously criminal, and needs fierce prosecution, is being exploited as a means of needlessly closing down an open society by leaders who show more than occasional signs of struggling with their own sexual and social demons.

But what should travellers with PCs, iPads, iPods, iPhones and Blackberrys do if confronted by a bored, vindictive or incorrectly briefed border official? Not just here, but anywhere?

Here are some thoughts. 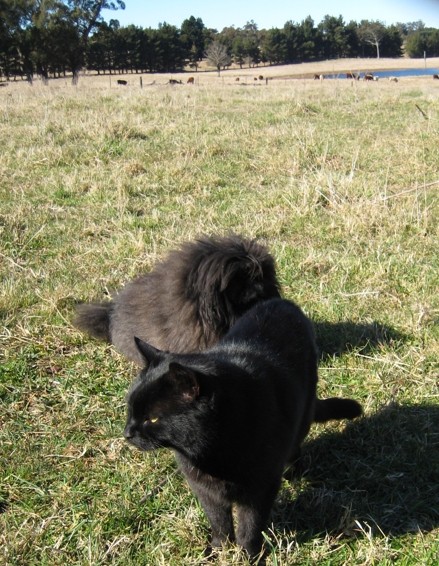