If you’ve got friends who think that rugby is a stupid, boring game them sit them down in front of the first half of the Bulls vs. Crusaders game from last week

Patrick Baume writes: If you’ve got friends who think that rugby is a stupid, boring game where they kick all the time and spend the rest of the game with their heads up each others bums, sit them down in front of the first half of the Bulls – Crusaders game from last week and they will be a fan for life. Two brilliant rugby teams played a whole heap of brilliant rugby, and as much as you could never love them, you have to mightily admire the fighting spirit of the men in red and black from Cowpat County, South Island, NZ.

Elsewhere the Waratahs hardened up as they needed to and proved far too solid for a Chiefs team who just want their teddy bear and to be left alone to sob in the corner, the Brumbies did the job against the Highlanders and the wobbling wheel on that big Reds bandwagon came flying off in spectacular fashion in the second half against the Hurricanes, leaving them all but mathematically gone.

And the word brilliant has to be dragged out again for whoever the soothsayer who did the S14 draw this year was. We’ve already had several weeks of crucial matches between the teams still in contention, and now in the last round we effectively have two quarter finals, with the third placed Waratahs playing the fifth placed Hurricanes and the fourth placed Brumbies playing the sixth placed Crusaders, one after the other this evening, to decide who makes it to next week. Now that’s Friday Night Football.

New Zealand’s long term best team against Australia’s long term best team for a place in the finals, does it get any better than this? Both of these teams expect to be in the finals every year, and while it’s been a lean trot for the Brumbies lately, they brought in the big guns this year to bring back the glory, and many tipped them to go all the way. Whichever team misses out will be bitterly disappointed.

Generally with the Crusaders at home in a crunch game there would be no discussion about who to tip, but they’re coming all the way back from the high veldt for a Friday game after three brutal away games for three losses including a soul-crushing last moment defeat to the Bulls. Meanwhile the Brumbies have found their mojo and are loving the oat bag at the moment, with George back, the front row playing some great footy, Giteau playing miles better at 12 and Matt Toomua coming off the game of his career in 10.

The Crusaders are also missing prop Wyatt Crockett which will blunt their scrum domination – but they are going to be angry after last week, super angry, and I just get the feeling that will be enough to keep them going for the 80 minutes in front of their rabid home crowd.

And straight after that monumental battle we have the other quarter final, this one between the respective nations’ long term second bests. Both of these teams have been in and around the finals almost every year for a decade, but neither of them have had that little bit of extra determination and inner strength needed to be a championship team. It looks like being the same story this year with a visit to South Africa looming for the winner, but first they have to work out who that will be. Both teams have buckets of talent across the park and there will be great contests in almost every position.

The loss of Wallaby prop Benn Robinson is a big blow for the Waratahs against an all All Black front row, but the real key will be whether Berrick Barnes and the all star Waratahs back line will be able to effectively exploit the Hurricanes undoubted defensive frailties, while at the same time putting in their own huge defensive effort to keep Gear, Nonu, Jane, Cruden, Ellison et al from doing their usual damage.

The Waratahs certainly have a big say in who’s going to win this, but you always feel watching the Hurricanes that if they could just not drop the ball for 80 minutes they would beat anyone by a mile. Hasn’t happened yet and it probably won’t happen now.

The rest of the round should be a major anti-climax after the two massive games on Friday, but the joy of playing an international sport is that there are still Test spots to play for and the most recent impression on selectors is usually the strongest. A terrible start to the year ruined both these teams’ seasons, but they are both pretty decent sides when they can put their best 15 on the paddock.

The Force remain more inconsistent, however, and were given an uppercut by the Cheetahs last week, while the Sharks will be wanting to show their win against the Stormers last week was more the norm than the exception.

The first century in Super rugby history could be well on the cards here, in fact they might both rack up a ton. The chances of a cricket score are high any time these two teams play, but especially when there’s nothing to play for.

The Chiefs were deeply offended when the Waratahs turned up and played actual rugby rather than touch footy last week, so they’ll feel more at home against the free-wheeling Blues, who will probably be pretty tired after their trip back from South Africa. But you just can’t tip the Chiefs, no matter how many star Blues are injured or how tired they are.

The Chiefs have found almost every way possible to not win games over the past couple of months.

So, so close, and yet so far…but wait a minute, if the Brumbies and Crusaders draw, and the Reds win by 30 or more…Yep its over for the Reds, and you can probably trace it back to the extraordinary win against the Stormers after getting back from South Africa, which in hindsight took a huge physical and mental toll, with the Brumbies and Hurricanes just too solid for a rapidly crumbling young Reds team. They might struggle against the third yellow team as well, with the injuries continuing to pile up, including the entire front row.

The Reds will know whether they’re out of the finals by the time they take the field, but they’ll be desperate to put in a grand last hurrah for all those fans who have returned to the stands this year.

The Highlanders will definitely come out to play, but Reds, for the fans, by 5.

The Lions have already confirmed themselves as the worst ever Super rugby team, losing more games, leaking more tries and having a worse points differential than any other team in the history of the competition. They would probably take a 30 point loss to simply avoid having to turn up for this game, in which they will receive the final humiliation of the season from their closest neighbours.

One against two. The game that should be the ultimate exclamation point at the end of a riveting regular season, with the best two teams battling it out in a preview of the most likely grand final. But no.

The Bulls have already secured home field advantage and they seem totally happy to hand the Stormers second place on a platter, with only three players from their regular team to run onto Newlands as everyone else gets a week off before the finals. Yes that’s right, its going to be the Bulls reserves against the Stormers, you would think eliminating any hope of a home semi for the other four teams in the running. A

ll we can do is pray that it ultimately backfires on the Bulls. 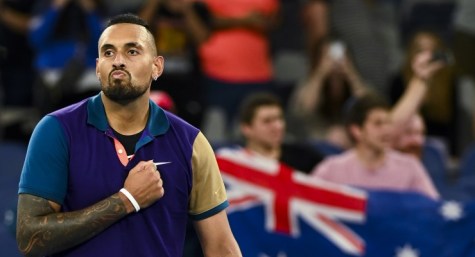 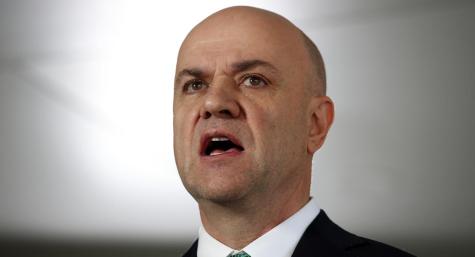 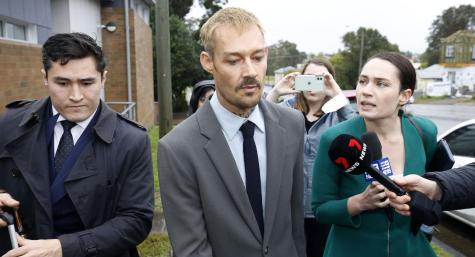