Rupert Murdoch has declared that "Content is not just king, it is the emperor of all things electronic". Speaking of "emporers"...

“Excuse the immodesty, the News Corporation’s pre-eminence as a content creator comes as the debate over the primacy of content is over. Content is not just king, it is the emperor of all things electronic”. — Rupert Murdoch, yesterday

“The Emperor realised that the people were right but could not admit to that. He thought it better to continue the procession under the illusion that anyone who couldn’t see his clothes was either stupid or incompetent. And he stood stiffly on his carriage, while behind him a page held his imaginary mantle”. — from The Emperor’s New Clothes by Hans Christian Anderson 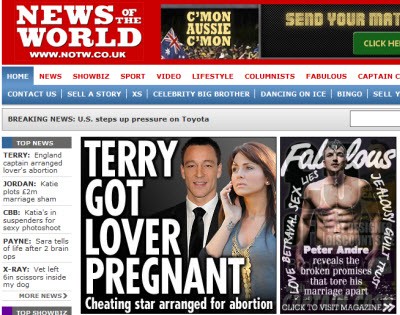 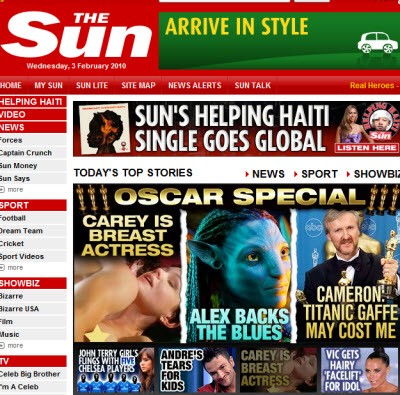 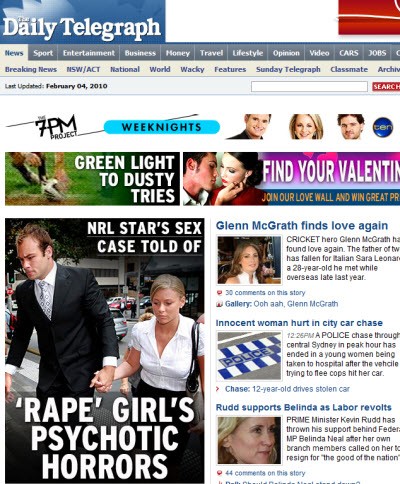 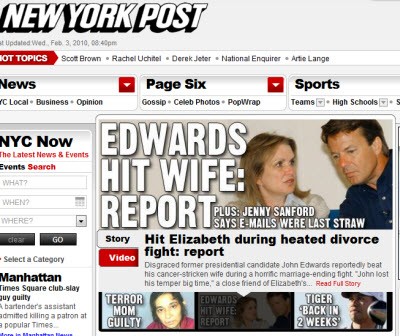 Lachlan defends a racist dog-whistle. But just who’s in charge at News Corp?

Sure Mudorch, I’ll pay to read that sort of content. NOT. IN. A. MIILLION. YEARS.