Why Abbott's speech yesterday about the environment and saving the Murray River was just wasted words, Obama continues to just hang in there with a popularity rating of 50%, Aussie drinking under the spotlight again and Singer's silly image change.

A waste of effort. Tony Abbott is wasting his time attempting to change the attitudes of voters towards his views on the environment. For a start there is nothing he can say or do that will erase the image of being a non-believer in the biggest current environmental issue — global warming. The coup he led against Malcolm Turnbull has seen to that.

But perhaps more relevant is his timing. Summer school holidays are a time when Australians pay even less regard to what politicians say than normal. Yesterday’s speech about the environment and saving the Murray River was just wasted words.

The Opposition Leader would be better off following the example of his opponent. The master spinner knows that this is a time to take a holiday and it will probably be the end of the month before Kevin Rudd again starts playing politics.

Another early campaigner. The Victorian Opposition Leader Ted Baillieu is also incapable of doing the sensible thing and taking a few weeks off. He has been out and about trying to establish his law-and-order credentials by promising to scrap suspended sentences and home detention. I wonder when he will announce where he plans to build all the new prisons Victoria would need?

A president just hanging in. Barack Obama continues to just hang in there with a popularity rating of 50%. While support for his health reforms has dropped considerably and his skill as an economic manager increasingly is being questioned, Americans are rating him more highly on foreign policy and security matters. 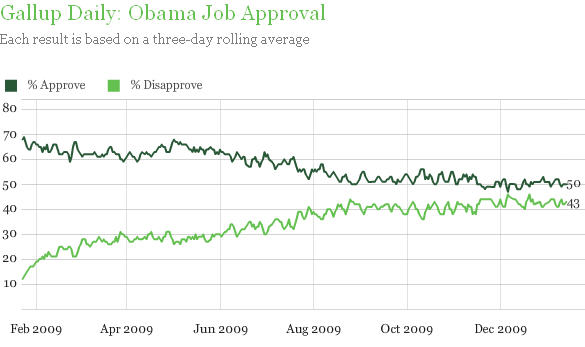 The drink takes pride of place. The drinking habits of Australians has emerged as the most popular silly season story of the year. A day does not go past without some paper or other making a big thing out of binge drinking. The current favourite is the call by police in New South Wales for liquor stores to sell only light beer on Australia Day. If the stores were silly enough to do so there would not be enough police in the state to control the riots!

Not that Australia is alone in featuring the problem of alcoholism. From this morning’s Moscow Times:

A change of image. I have always thought of Ms Jill Singer as a somewhat serious and formal kind of television presenter but the Melbourne Herald Sun for which she writes a weekly column apparently thinks an image change is in order. This week they are describing her as “Jilly Singer”.

Good morning, early birds. Scott Morrison is ignoring international pressure to take "bold action" on the climate emergency, and Victoria's opposition has reportedly received approval for a parliamentary inquiry into the state's contact tracing system. It's the news you need to know, with Chris Woods.