Australia cooks the books in Copenhagen

When the draft texts were presented in Copenhagen last Friday with proposed emissions reductions of between 30-45%, you could almost feel the wave of panic juddering through the delegates of the Annex 1 countries. Cut emissions in line with the science? That would be insane. We might actually have to take action to cut our […]

When the draft texts were presented in Copenhagen last Friday with proposed emissions reductions of between 30-45%, you could almost feel the wave of panic juddering through the delegates of the Annex 1 countries.

Cut emissions in line with the science? That would be insane. We might actually have to take action to cut our industrial pollution.

The multitude of media officers on the Australian delegation must have been patting themselves on the back for a job well done.

But the front page story today in the Sydney Morning Herald must have had the delegation gnashing their teeth with rage. Gregg Borshmann and Guy Pearse had managed to wade their way through the horrendous complexity of Australia’s Land-Use, Land-Use Change and Forestry (LULUCF) policy and uncovered an Uluru-sized rort.

In short, Australia is trying to cook the books on LULUCF, masking increases in industrial pollution by hiding them in the likes of soil and forests.

The plan is to count the carbon that gets sequestered, but conveniently omit the emissions produced. And they produce a lot. In 2002-3, bushfires resulted in around 190 MT of emissions, equivalent to 27 average sized coal-fired power stations for a year. But this of course, wouldn’t count…

So they want the credits without the debits. The good stuff without the bad.
The scam is actually not that different from the one that negotiators pulled off in Kyoto which allowed Australia to get away with an 82% increase in greenhouse gases from 1990-2007 (30% increase if you exclude landuse).

It was such a success that other countries have got in on the act.

Australia is no longer alone in trying to swindle their way to meeting targets by changing the rules on LULUCF instead of cutting emissions.

The current range of tricks and cheats on the bargaining table could result in billions of tonnes of carbon emissions simply being wiped off the global inventory at the stroke of a pen. The US, for example, will be able to cheat its way out of a staggering 150% of its proposed emissions target[1] and Russia would be able to meet 70% without actually reducing a single tonne of emissions[2].

Unless this changes, accountancy fraud in LULUCF risks reducing the Copenhagen Treaty to a meaningless set of numbers. 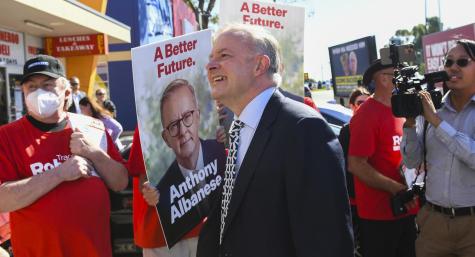 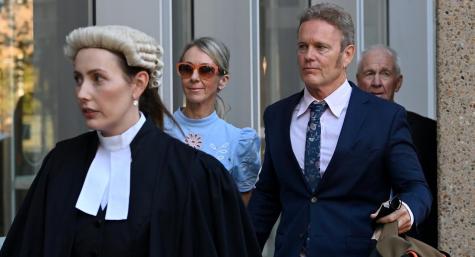 Craig McLachlan’s wife testifies for him