News Ltd papers may have a secondary agenda in paying so much attention to parallel book imports, a damning report on the Victorian Government's Advanced Metering Infrastructure, and the party's over at The Age.

The killjoys in Age management ranks are at it again. Cold water has been thrown over a suggestion to hold a staff function to farewell The Age‘s Spencer Street home after 40 years. Part-time bean counter CEO Don Churchill has squashed the idea of employees marking the occasion and the move to The Age‘s new offices down the road. Management fears the run-down building might be “trashed” ahead of the Australian Bureau of Statistics moving in.

Sensis has combined all of its 19 databases into a new system called IGen, but it doesn’t work. Reps around the country are taking stress leave and quitting. Sensis can’t send out any invoices, contracts, proofs or artwork. Paper contracts are being faxed to Brisbane where there are about 8000 waiting to be input by hand at the rate of three per day per person. Now you would think that with such a big change, they would do some serious beta testing first then roll IGen out into one region to iron out the bugs etc. But no, it went live nationwide and “workarounds” have to be found so reps can at least appear to be doing something. This is surely is one of the biggest software ballsups of all time.

The Victorian Auditor General’s report into the Government’s Advanced Metering Infrastructure was breathtakingly damning… “did not use checks and balances… highlights a gap in the accountability framework”…”there have been significant inadequacies in the advice & recommendations provided to the government…lacked depth and presented an incomplete picture…”…”the project always warranted much stronger departmental governance”…”such a limited role inevitably diminishes DPI’s ability to deal effectively and proactively with risks and issues”. And not so much as a mention.

The project has been wholly mismanaged, with serious consequences to consumers. Some government boffins must have gone into overdrive to keep this quiet. Report here.

A friend just forwarded me the story you ran today about the Big Three’s (Age, Oz, SMH) coverage of the “book reform” developments in which you bemoaned (justifiably) the scant attention paid by the Fairfax papers. Closer examination of the tear-outs of the Age and the SMH stories revealed something even more distressing to me than the short shrift the two papers gave the story. Ari Sharp was responsible for both.

I was surprised you didn’t make mention of that, which to me is an even more disturbing indicator of how shonky and limited Fairfax’s coverage is getting. I believe there was serious talk there a little while ago of amalgamating the two business sections. Pretty soon they’ll be able to put out one paper with bureaus in Sydney and Melbourne.

Yes, Fairfax has covered the PIR story with less enthusiasm that News Limited, but perhaps there is another agenda here. News Limited’s coverage has been pro-change. Fairfax’s coverage appears to have been more neutral. Could this be because News Limited owns a huge multinational book publishing empire and the changes would have been advantageous for the company? Given that Rupert is not shy about using his publications for corporate advantage (Italian President Berlusconi finally caved in and gave Rupert a terrestrial TV network after lots of exposés in Murdoch owned newspapers), perhaps there was another agenda here.

A Fairfax defender writes: Perhaps while flogging us for less-than-ideal coverage of the books announcement yesterday you might, in fairness, acknowledge that we broke the story on page three the day before and that we have covered the debate exhaustively over the past few months. 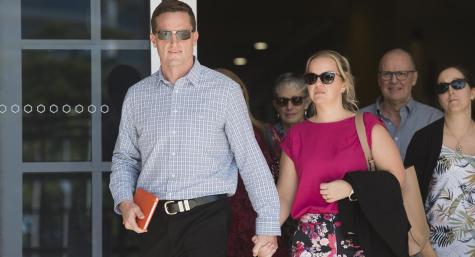 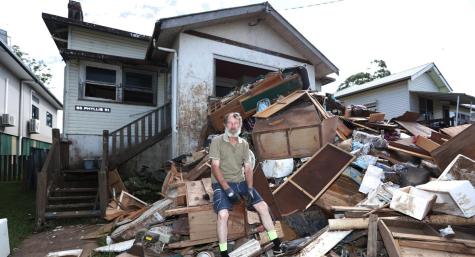 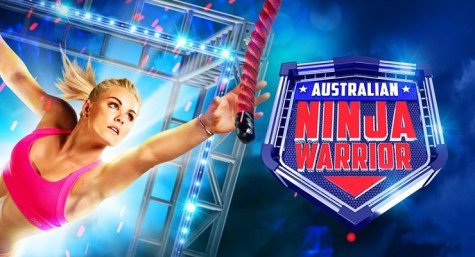