Ugandan argument over gays – hang them or jail them?

Your problem: Jakarta – The 78 asylum seekers moored off the Riau Islands are Australia’s problem, a senior Indonesian official said yesterday, insisting its policy of not forcing them to disembark reflected the human rights values that Australia is always urging the country to embrace – Melbourne Age

Kids destined for detention: Jakarta – Senior Indonesian officials have rejected outright a claim by Kevin Rudd that women and children asylum-seekers aboard the Oceanic Viking could be accommodated in regular housing, rather than behind razor wire in an Australian-funded detention centre – The Australian

Caucus united on refugees – Despite increasing political tension surrounding the Oceanic Viking standoff, Kevin Rudd’s caucus has been remarkably united on the Prime Minister’s handling of the issue – The Australian

Labor failing its own standards says Productivity Commission – The Rudd government has failed its own test for assessing major infrastructure projects, according to a new Productivity Commission analysis. The nation’s key economic advisory body says the government has not “universally applied” its own promise to subject all major infrastructure spending to detailed and transparent cost-benefit analysis – The Australian

‘Assault victim’ MP Jodie Campbell quits politics – Tasmanian federal Labor MP Jodie Campbell has announced she is quitting politics, on the day a domestic violence case against her partner returns to court. She says she won’t recontest the marginal seat at next year’s federal election, avoiding a by-election. A preselection process will select her replacement – Melbourne Age

Secret plot to sack the Premier – In a sign that the NSW Labor Party is determined on self-destruction, moves to dump Premier Nathan Rees have resurfaced. It is believed Mr Rees’ caucus allies Joe Tripodi and Eddie Obeid are softening their support for him and a plan has been hatched to oust the Premier after the state conference on November 14 – Sydney Daily Telegraph

Premier Nathan Rees’ pay rise means he is paid more than Prime Minister Kevin Rudd – The decision by Mr Rees to lift a freeze and allow a 3 per cent pay rise brings total pay hikes for NSW MPs to almost 10 per cent since 2007. As of today, Mr Rees will receive a salary of $351,300, which includes a $39,950 electoral allowance and an expense account of $56,797 – Sydney Daily Telegraph

NSW set for action on ‘junk’ insurance – The NSW Government is ready to take over the privately run mandatory home building insurance scheme, in an attempt to avert a crisis in the industry – Sydney Morning Herald

PM’s boat policy drifts rudderless – Dennis Shanahan in The Australian describes how everything is highly centralised, indeed almost personalised, into the Prime Minister’s office. Rudd is a hands-on micro-manager who wants to tightly control the policy and politics in every situation.

Brazen panel reveals truths – Michael Stutchbury in The Australian writes how it’s telling that laying out an orthodox response to the global crisis can so easily be read as a heretical critique of how the Rudd government’s economic policies won’t revive Australia’s productivity performance. The commission’s annual report is impertinent enough to suggest that “increasing flexibility” in labour markets has become even more important in helping the economy exit the global crisis.

Pacific solution better for detainees – Peter van Onselen in The Australian says no one in their right mind would want to be locked up in Indonesia.

Cronyism on the sly – Henry Ergas writes in The Australian how it has become standard practice for Australian governments – and this holds true for the commonwealth’s Infrastructure Australia – to hide from the public the detailed information that would allow any assessment to be made of large infrastructure contracts.

Rudd’s asylum seeker policy all at sea with no port in sight – Michelle Grattan writes in the Melbourne Age how Kevin Rudd prides himself on his grasp of foreign relations, but he is encountering some of his toughest challenges in that area. First it was with China; now with Indonesia.

US exits recession – The US economy expanded in the third quarter for the first time in more than a year as the government’s stimulus boosted consumer spending, but a weak labour market was expected to keep the recovery subdued – The Australian

Asian growth to fall again: IMF – The International Monetary Fund has warned that Asia’s rapid recovery will not be sustained, as signs of continuing weakness in the US housing market generated sharp falls on world markets – The Australian

Clergy: Jail gays, don’t hang them – Homosexuals should not be killed but instead imprisoned for life, Ugandan religious leaders have suggested. Making their input in the Anti-homosexuality Bill 2009 yesterday, the clergy said the clause on death as a penalty for homosexuality be scrapped – Kampala Daily Monitor

BHP banks on global rebound – BHP Billiton does not expect to benefit from a bounce-back in world demand for commodities until mid-2010, but is confident China’s continuing growth will benefit its long-term strategy – Melbourne Age

Time names the big five – What do Robert Menzies, Germaine Greer, Victor Chang, Eddie Mabo and Tim Flannery have in common? They have been selected by Time as representative of each of the five decades in Australasia since the magazine was first printed in the region, in Melbourne, in 1959 – The Australian 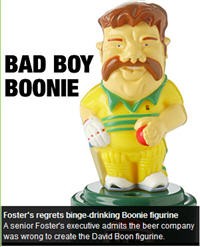 At least two more venues have pending applications for 5am closing times – More late-night drinking dens may be on their way to Melbourne. At least two venues have pending applications to allow 5am closing times. They are the latest in a series of revelations about loopholes in the State Government’s tough stance on liquor licensing – Melbourne Herald Sun

Aussies cant hold our booze – Rob Moore asks in the Melbourne Age: What happens if you open a number of very large licensed venues, give them extended trading hours, watch them aggressively promote alcohol products on-site and then pay little respect to the guidelines and practice of responsible serving of alcohol? You get the recipe for alcohol-fuelled violence as we are seeing in Melbourne. 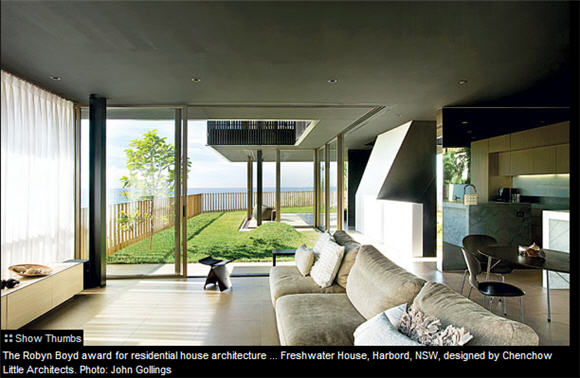 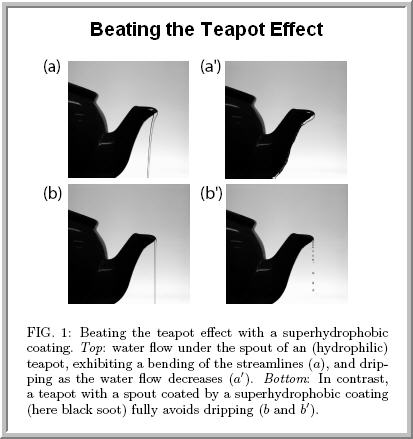 Kill your limits, not the speed, groups say – With new figures out yesterday showing the state’s road toll is well up on this time last year, NRMA Motoring & Services and the lobby group National Motorists Association Australia have argued that speed can save lives. They say speed restrictions that keep motorists driving on rural roads for long periods may increase the likelihood of an accident occurring as this pushes up levels of fatigue, boredom and frustration – Sydney Morning Herald