Rundle: Why Clive H might be just the ticket in Higgins

There have been so many people queuing up to decry the Greens’ choice of Clive Hamilton for Higgins, that one immediately starts to look for a counter-argument. The argument itself, first: Higgins is the one of the foremost ‘social liberal’ (or doctors’ wives) seat in the country. It was one of the few seats which […] 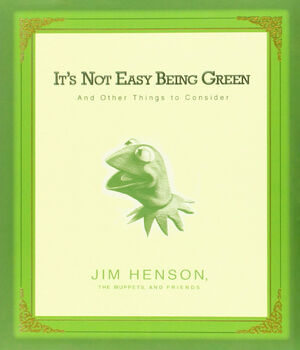 There have been so many people queuing up to decry the Greens’ choice of Clive Hamilton for Higgins, that one immediately starts to look for a counter-argument.

The argument itself, first: Higgins is the one of the foremost ‘social liberal’ (or doctors’ wives) seat in the country. It was one of the few seats which swang towards Labor in 2004 on the strength of Mark Latham hugging Bob Brown (which was of course a disaster everywhere else). Most of its voters are

tertiary-educated people who see climate change scepticism as a rural pathology pure and simple. A dapper, eastern suburbs, moderate, candidate arguing that climate change, humanitarian refugee policy and reconciliation are vital issues for liberal-minded people…well, the sky’s the limit. Such a candidate could head towards a 30% primary.

Hamilton is a passionate man whose Green politics have led him on a journey to an explicitly metaphysical conception of radical cultural change. To many in Higgins, he’ll look like the weirdo egghead in year 12 at Carey, the one the english teacher liked to talk to.

And the vote will suffer.

Maybe. But it may also function as a useful test of exactly how seriously people take climate change. If Hamilton runs a good campaign what he’ll do is this – say to the voters, look you’ll hear all sorts of weird shit about me. Forget all that. Use me to send a message to both parties – your children’s future depends on us really addressing climate change. The world depends on it.

What if the weirdo egghead crypto-communist can break the 20% mark? In Higgins? Or the 25% mark? What then?

One thing the pundits forget is that Higgins is writers festival country. Writers festivals are their morris dancing, their corroborrees. And Hamilton is a star of the writers festivals. It’s possible, just possible that the pundits – for whom reading is the occasional Andy McNab – haven’t realised the degree to which there’s a Green base within these seats.

Which will make the Higgins contest a litmus test of the relationship between politics and culture in this country.