The Opposition dominates the news – do we actually have a Government?

Turnbull’s grip slipping – Malcolm Turnbull’s grip on the Liberal Party leadership is slipping, with shadow treasurer Joe Hockey publicly admitting he has been sounded out about taking over – Melbourne Age

The ‘nobodies’ are stepping up – Dennis Shanahan writes how Malcolm Turnbull’s Liberal leadership has survived in the past few months because there was no alternative candidate. Liberals simply said there was “nobody but Malcolm”. That’s all changed now, and Joe Hockey, a high-profile and popular frontbencher, is prepared to take over as Liberal leader if Turnbull fails. The Liberal leadership is on the brink, although it will probably be resolved in the near future – The Australian

Curtain call for Costello as darker play takes shape – ”The Liberals” might well have been a play in three acts yesterday – tales of ambition, burning ambition and thwarted ambition – Melbourne Age

Ready for change: why I decided it was time – Peter Costello gives his reasons for retirement – Sydney Morning Herald

Rate rises hit home for vulnerable 225,000 – Since the previous interest rate rise in March last year, more than 225,000 households have grabbed a toehold in the housing market, forced to take on ever larger loans to do so. And, as the Reserve Bank continues to raise rates into the new year, all eyes will be on how Australia’s new home-owners cope with higher borrowing costs – Sydney Morning Herald

Our rate rise rattles global economic cage – Tim Colebatch explains how Australia’s interest-rate rise moved global markets on Tuesday night, with even Wall Street feeling the tremors from the Reserve Bank’s confidence that the recession was over – Melbourne Age

Power chief renews pay row – The row over executive salary has flared again, with figures showing that the head of Western Power pocketed a pay rise of almost $60,000 last year – The West Australian

Labor man admits to Haddad meetings – Another senior Labor figure with strong political connections, the former federal minister Gary Punch, has admitted meeting regularly with the NSW planning department boss Sam Haddad and his officials and lobbying them over several developments. The revelation puts further pressure on Mr Haddad, who already faces controversy over his meetings with the colourful Labor identity Graham Richardson and questions over his meetings with MP Eddie Obeid – Sydney Morning Herald

New Uluru view spares desert songlines – It starts 3km away and cost $21million to build, but the new Uluru viewing platform and walking track is meant to satisfy the 100,000-odd tourists who defy Aboriginal elders each year and climb the rock – The Australian

Turnbull in political killing zone – Peter Hartcher in the Sydney Morning Herald believes the Coalition has entered a cycle of despair over its leadership. The more a frustrated Malcolm Turnbull tries to assert his authority, the more Coalition MPs carp about him to reporters. The more they carp about him, the more the media report on the Coalition’s problems. And the more the media report on them, the harder it becomes for Turnbull to talk to the public about anything other than his leadership. The worse the funk becomes, the worse the Coalition’s poll numbers become. And there is nothing like poor polling to make MPs anxious and angry at their leader. The cycle begins anew.

Costello exit clears way for Hockey – Peter van ONselen in The Australian argues that Peter Costello’s decision to retire before the end of the present parliamentary term and force a by-election for his Victorian seat of Higgins is a gift to all Liberals including, believe it or not, embattled party leader Malcolm Turnbull – The Australian

Shih tzu hits fan in latte land – Miranda Devine on NSW’s web of bureaucracy and its anti dogs in cafe laws and the insidious and self-centred trend in pet owning – anthropomorphism, or humanising – Sydney Morning Herald

Malcolm Turnbull’s Opposition recalls No Country For Old Men – Tommy Lee Jones surveys death and mayhem in the Coen Brothers film No Country For Old Men and ponders whether what he sees is a mess. “If it ain’t, it’ll do ’til the mess gets here,” drawls Tommy Lee. Surveying Malcolm Turnbull’s Federal Opposition, you can’t mistake what you see for anything but a mess – writes Dennis Atkins in the Brisbane Courier Mail 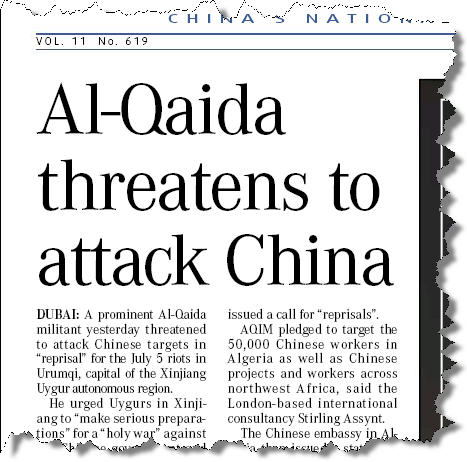 Why News Ltd is eager to quit the NRL ahead of time – Frustrated by continuing conflicts of interest over coverage of player scandals and payment for media rights, NRL part-owner News Ltd is desperate to exit the game. The haste to abandon the NRL eight years ahead of its scheduled departure has fast-forwarded plans to establish an independent commission to rule a code that seemingly has as many leagues as Jules Verne envisaged – Sydney Morning Herald 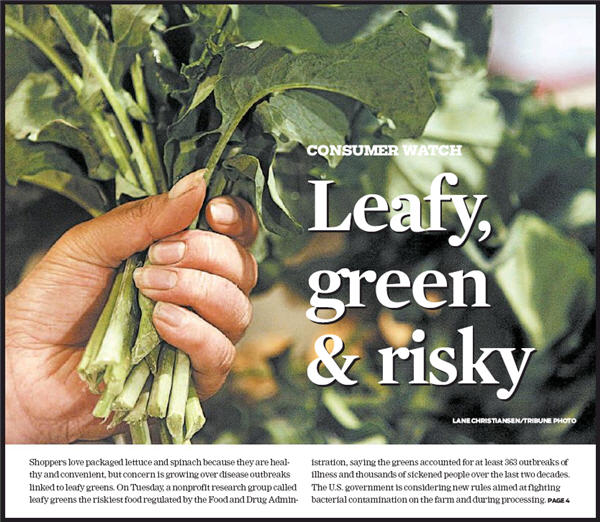 Chiko rolled for road bypass – A farm that supplies the key ingredient to legendary Aussie snack, the Chiko Roll, is under threat – from a truck bypass – Sydney Daily Telegraph