The eyebrows have it

Quick, who are these six people? ____See how power works in this country. News done fearlessly. Join us for just $99. JOIN US Apparently, it’s all in the eyebrows. In an MIT study subjects were asked to identify celebrities by altered photos: without eyebrows, and without eyes. With eyebrows, but sans eyes, celebrities were recognised […]

Quick, who are these six people?

Great fun: Saving Face by Dahlia Lithwick, at Slate. Lithwick is otherwise a senior editor at Slate and their extraordinarily erudite legal correspondent. The interactive bit is that readers write in with suggestions, or answer the author’s calls for ideas and assistance. It’s up to Chapter 7. Here is the first bit of Chapter 1:

You know that small secret shiver of delight you get whenever you hear about somebody you know splitting up?

I’m not getting it.

“But why?” I ask Marina, again, juggling phone, water bottle, and steering wheel. “Is he cheating?”

“Are you cheating?” Like I wouldn’t know. Marina hasn’t participated in an unreported sexual act since 1989.

“Is he stealing office supplies? Seducing his students? Plagiarizing arcane law review articles?” I strain to imagine poor Bob committing these or any other such wrongs. Aside from his invisible floor-length cape of boringness and a tendency to begin every sentence with the law professor’s “So,” Marina’s husband is pedestrian in every way. He was, as far as I can tell, born 43 years old and has spent the rest of his life making middle age his primary place of residence. He’s 36.

“He hasn’t done anything,” sighs Marina. “I haven’t done anything. We just aren’t happy. We haven’t been happy in years. There he was, walking out the door just now, and I couldn’t think of even a single reason he shouldn’t.”

The last days of John Howard? 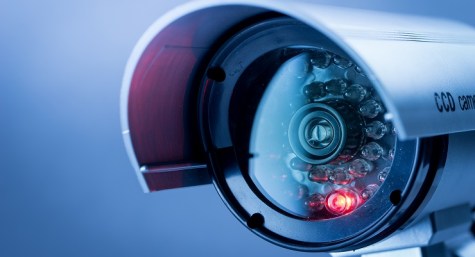