Afghanistan test looms for leader – Patrick Walters writes in The Australian that the next year in Afghanistan will provide Kevin Rudd’s sternest test as a war leader.

Youth bear jobless brunt – Young Australians have been the main victims of the recession, accounting for all the net 122,000 full-time jobs lost in Australia in the past year, official figures reveal – Melbourne Age

Rudd must not recoil: dissident – Kevin Rudd’s China expertise may be widely considered an asset in his dealings with Beijing, but the country’s most famous dissident says it has actually made him a target – Sydney Morning Herald

We decide who gets visas: PM – Kevin Rudd has decreed his government will never “get a permit slip from another country” before deciding who should receive a visa to enter Australia, as the Coalition made contradictory statements about whether it agreed a visit by Uighur activist Rebiya Kadeer should have been allowed – The Australian

Australia and the United States

US to urge bigger role for Diggers in Afghanistan – The top US military commander in Afghanistan wants Canberra to lift restrictions on where Australian army troops can fight, allowing them to deploy routinely outside their base in Oruzgan province – The Australian

PMs get onside for trans-Tasman maul – The Anzac tradition was back in a big way in Sydney yesterday as New Zealand’s Prime Minister, John Key, highlighted new ways of tying the two Tasman friends and rivals closer together – Sydney Morning Herald

Nationals need ‘drastic change‘ – Former Nationals leader John Anderson has warned the party could go backwards at next year’s federal election if it doesn’t take urgent drastic action. He says its best course would be to set down a path towards amalgamation with the Liberals, and insists there would still be time if the will was there – Melbourne Age

The new stolen generation – The Australian on welfare workers swooping on the opal mining town of Lightning Ridge in northwest NSW, removing more than 40 Aboriginal children from decrepit homes in shanty towns.

Crash driver Puneet Puneet may escape Australian justice – Australia doesn’t have an extradition treaty with India. Even if an agreement is struck, Puneet, 20, could use the notoriously clogged Indian court system to stay free – Melbourne Herald Sun

Shelved report keeps suicide prevention reforms at bay – An evaluation of Australia’s main suicide prevention program – which found there was little evidence the strategy had reduced rates of suicide and self harm – has been kept secret for three years, stalling much needed national reforms – Sydney Morning Herald

Blowing the whistle – Sick and tired after decades of inaction on public transport, chiefly by Labor governments, the Sydney Morning Herald sets out to forge a workable blueprint.

Rudd won’t listen to the bullies – Laurie Oakes in the Sydney Daily Telegraph writes how John Howard’s Liberal heirs now seem to believe that a foreign government – a Communist government at that – should dictate who visits Australia.

Coalition sure of one thing: it’s Rudd’s fault – Lenore Taylor of The Australian writes that the Coalition, which earlier in the year accused Kevin Rudd of being so close to China he was acting like its “roving ambassador”, now says the Prime Minister has been unduly antagonistic and has unnecessarily upset the Chinese. By this analysis the present diplomatic problems are caused not just by a confluence of events largely outside the government’s control — such as Rio Tinto pulling out of the Chinalco deal, China’s frustration at its inability to control iron ore prices, the Stern Hu case and the timing of Kadeer’s visit — but by the government’s, and specifically Rudd’s, actions. 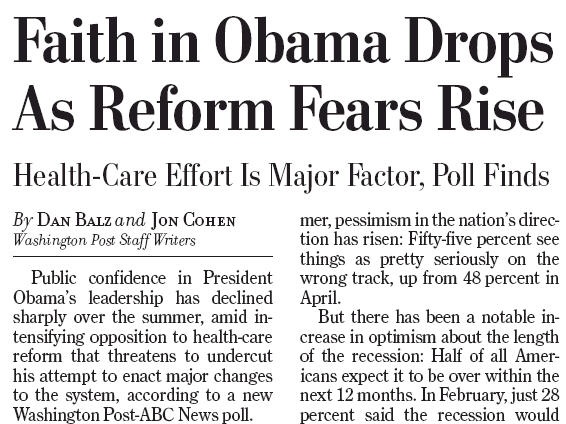 British general to lead peace efforts – A former special forces commander has been appointed to mastermind a program of reconciliation with members of the Taliban, General David Petraeus, the US military chief, said yesterday – The Australian

Karzai and rival both claim victory – The Australian 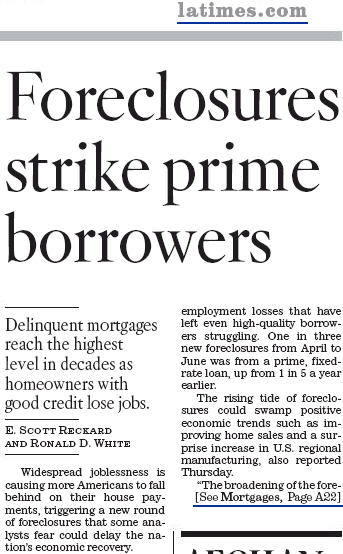 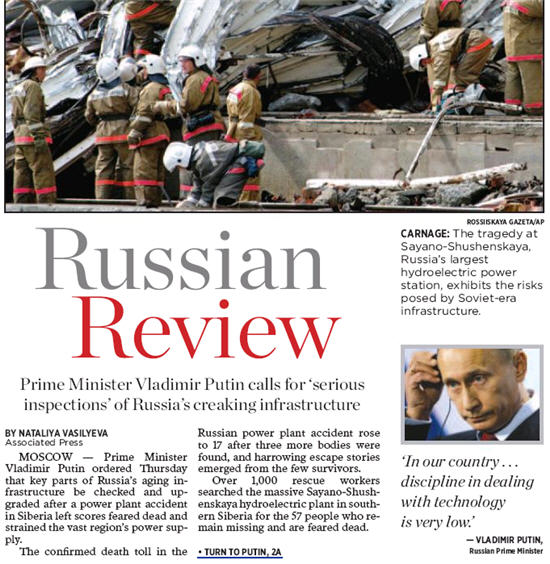 Guns, drugs and money – Perfecta SAMI arranged meetings between Securency executives and officials from Paraguay’s central bank — including a 2005 meeting with its governor. Securency has since won a banknote printing contract in Paraguay – Melbourne Age

Broome cut up over dolphin slaughter – Broome’s ove affair with all things Japanese is coming to an end, with powerful voices within the outback community calling for ties with its Japanese sister city to be cut over the slaughter of thousands of dolphins – The Australian

Even in Canberra, the knives can come out without anyone ending up stabbed – Tony Wright of the Melbourne Age writes of an AAP Canberra journalist

Inanimate attachment: Love objects – Objectum sexuals experience intense emotional connections with everyday things – bridges, stereos, the Eiffel Tower. Some even get ‘married.’ It’s not a fetish, they say, but a sexual orientation – Toronto Globe and Mail 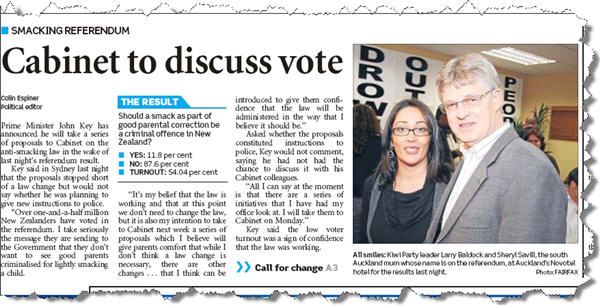