Loans for existing homes on the up and up

On a first look the latest housing finance figures suggest that the first home buyer rush may be exhausting itself. But don't get carried away by the numbers.

On a first look the latest housing finance figures suggest that the first home buyer rush may be exhausting itself.

Figures from the Australian Bureau of Statistics today show a fall in the proportion of first home buyers of all home loans approved in June, the first drop for some months.

But what seems to be happening is the home loans for existing home owner buying is on the rise. This would support anecdotal evidence of rising clearance rates and prices in the past few months and the latest home price index from the ABS last week which showed a rebound in the June quarter.

The ABS said that seasonally adjusted the total value of dwelling finance commitments excluding alterations and additions rose by 0.3% in June over May. “Owner occupied housing commitments rose 1.0%, which was partially offset by a fall in investment housing commitments, down 1.8%,” the ABS reported.

The actual figures showed that the number of new home construction loans approved in June was 6,400, the highest since the first home buyers grant was introduced late last year, with a total of $1.586 billion in loans approved, which was also the highest ever.

That takes the amount approved in total since last October, when the scheme was first announced, to over $11.5 billion, much of which has yet to be spent.

The impact of the first home buyers grants can be seen in the figures for the year to June. The number of new home building loans has jumped more than 50% from the 4,118 approved in June of 2008, while there has been a similar 50% rise in the monthly value of loans approved from $1.027 billion a year ago to more than 41.5 billion in June of this year.

The number of loans approved to buy new homes fell marginally in June to 2,635 from 2641 and the amount involved fell to $751 million from $756 million.

Good morning, early birds. The government has revealed details about its 'first-in, best-dressed' first home buyers mortgage scheme, and the US announces the death of ISIS leader Abu Bakr al-Baghdadi. It's the news you need to know, with Rachel Withers. 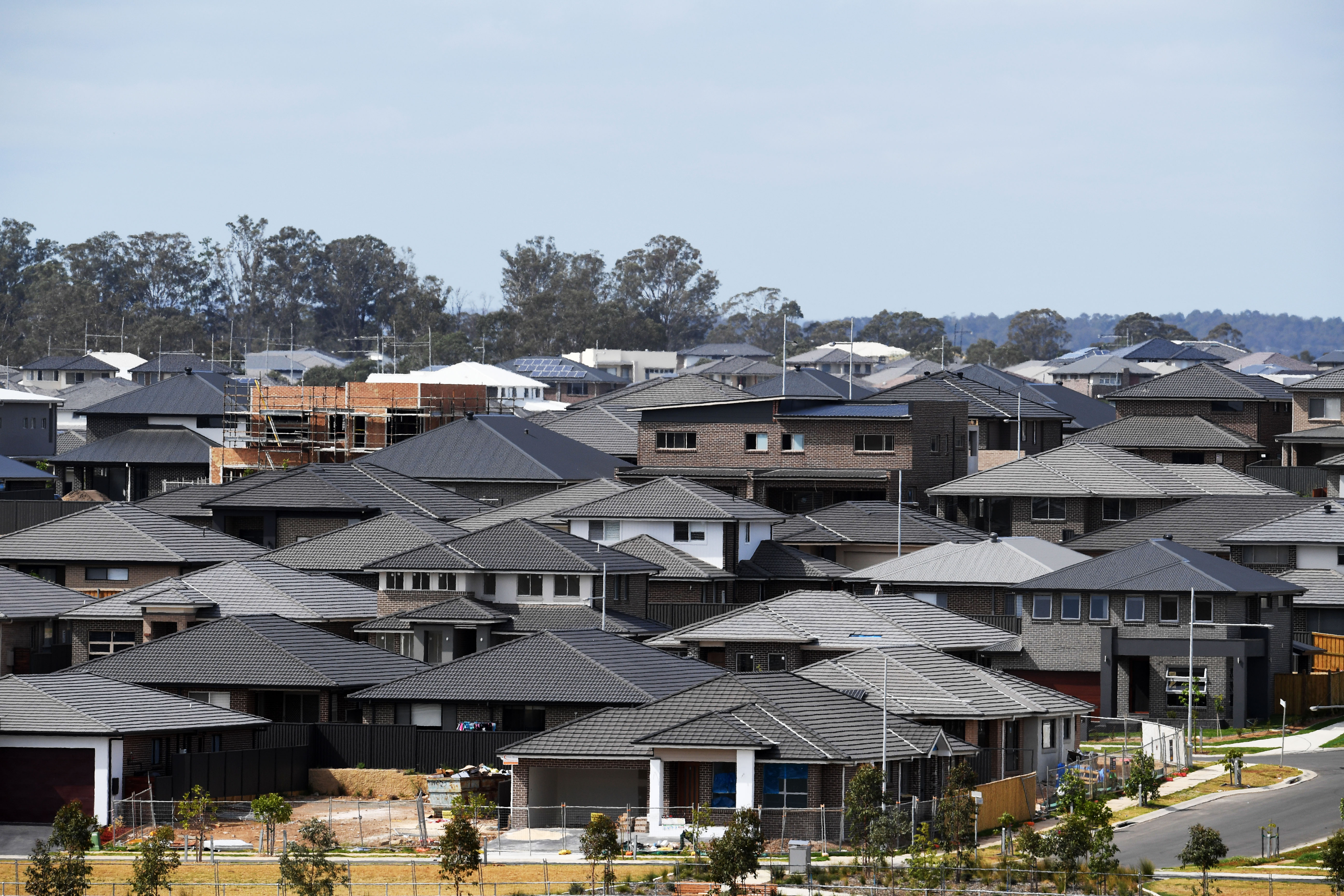 The government's last-minute mortgage insurance scheme is yet another counterproductive housing policy set up to fail.

Good morning, early birds. Both major parties have appealed to younger voters with a loan scheme targeting first home buyers, and Newspoll has Labor maintaining its lead a week out from the election. It's the news you need to know, with Rachel Withers.

Is there a typo here? “there has been a similar 50% rise in the monthly value of loans approved from $1.027 billion a year ago to more than 41.5 billion in June of this year”