Why Rudd should listen to a Greens Senator

The Greens senator has laid bare the climate change facts better than any other politician.

Senator Milne’s speech at the National Press Club on 17 June was magisterial.  It powerfully and convincingly laid out the real climate science, and the policy challenge that this science presents to Australia’s current leadership elites as they wrestle to come up with effective mitigation policies. She spelt out, in clearer terms than by any Australian politician to date, the same message that the Obama administration is now declaring in the United States: that human-induced climate change is not some remote and distant threat to polar bears and low-lying ocean atolls, but is causing clear and major present damage to countries like the United States and Australia.

Her speech was a bracing bucket of iced water over the nonsense peddled by climate-change denialists, whose insidious influence now reaches far into Australian political, industry and trade union leadership circles.

Would that Milne’s passionate plea get through to Kevin Rudd. This Prime Minister, who claimed to understand the climate science (we may recall his strong words at the National Press Club in December 2008, when he introduced the first version of the government’s Carbon Pollution Reduction Scheme (CPRS) white paper), still thinks he can strike ‘a responsible balance’ between scientific argy-bargy  and feared job losses in the old carbon economy.  The spoiling activities of climate change deniers have been useful to Rudd, in leaving a public impression that there is still some degree of debate within the reputable scientific community whether continued human carbon-burning is the major cause of current and anticipated global warming.

Of course, there is no such debate.  And now the chickens have come home to roost. Rudd’s CPRS has fallen between all the political stools. It has not sufficiently appeased the robber barons of the ‘Australian’ (actually, mostly foreign-owned) old coal economy, despite the millions of dollars thrown at them. Nor has it appeased the know-nothing deniers in Coalition ranks who have stymied Turnbull’s room to move. The Greens have rejected it, for reasons convincingly set out in Milne’s speech.

Rudd almost succeeded in splitting the environmental movement with his May amendments to the proposed CPRS. Now, there is confusion and disorder all round. And at the end of the day, possibly no CPRS at all.

Let us imagine a better scenario. Suppose Rudd at the last minute tried to snatch victory from the jaws of defeat. Suppose Milne’s powerful advocacy convinced him to change course, and go for a 40 per cent emissions reduction target by 2020 if the world agreed on ‘good’ policies (not too narrowly defined) at Copenhagen in December.  Labor would then have the Greens on board, and something real to fly with internationally.

Rudd would need two more Senate votes to get this through – Senators Xenophon and Fielding. I believe that Xenophon could be convinced: his voting record shows a responsible concern for the fate of the Murray River. He knows that South Australia’s future is more bound up in avoiding the most disruptive prospective climate changes than any other state. He would support a real government policy against global warming.

Which leaves Senator Fielding as the political hinge on which all might turn. I wonder, what drives this man? As an engineer, he must know that the information offered to him recently by climate change deniers is, to put it politely, ‘crap science’. He would know better, as an engineer versed in statistics, than to see the 158-year global average temperature series produced by the UK Government Met Office at Hadley Centre, and to look only at a most recent segment of 11 years, artfully chosen by the deniers to start in an exceptionally hot year 1998.

He would see from the whole graph that, not only are there large year-to-year oscillations, but also long periods of a decade or more when the moving average trend line was falling. But the indisputable statistical fact is that from 1905 to the present, there was an overall global average temperature rise of around 0.8 degrees. This rise is explained by climate science (after other factors have been taken into account) as attributable to rising man-made carbon dioxide emissions from the coal and oil-based global economy.

It seems that Senator Fielding’s main concern is to protect jobs in the old coal-based economy. Might he be persuaded in coming days to see that, as part of a serious rapid movement top a decarbonised renewable energy-based economy,  those jobs would be replaced by many thousands of new jobs in the new energy-sourced economy? The supporting data is there, in Australia as in the USA.

It is strange indeed that the fate of our children literally now rests on two men: on Kevin Rudd finding the wisdom at the last moment to leap to a real vision of Australia’s bright future beyond the coal economy, and on Steve Fielding finding the wisdom to go with Labor if it made such an epoch-making shift.

Senator Milne’s speech has laid out the real issues for all to see. We cannot hereafter say that we were not properly warned.

[Tony Kevin, Canberra writer and former diplomat, has written a book ‘Crunch Time: using and abusing Keynes to fight the twin crises of our era’, to be published by Scribe Publications in September 2009]. 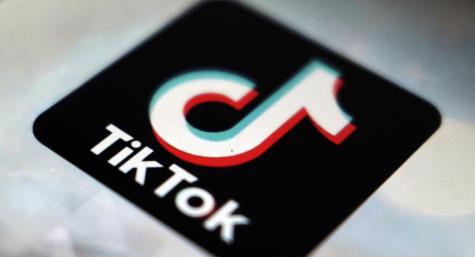 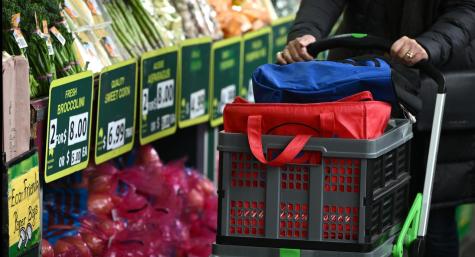 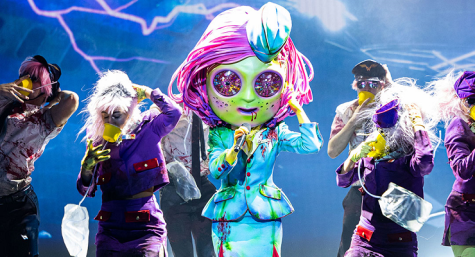 MKR and Masked Singer starting to run out of puff