A tip from Her Majesty the Queen

A Royal tip. A flurry of bets from staff at Buckingham Palace has gone on the Queen’s horse Four Winds in the Hampton Court Stakes to be run at the Royal Ascot race meeting on Friday. The Queen’s first runner at the meeting will be Instalment which is 20/1 in the pre-post market for the Jersey Stakes.  The London Daily Telegraph reports that the Monarch is known to put wagers on her own horses.

Personally I would rather get a tip from Her Majesty’s personal staff about what she will wear on Ladies Day than what is expected of her six horses entered over the carnival which dates back to 1711 when Queen Anne drove from nearby Windsor Castle to Ascot with her entourage for a day’s sport organised at her command. Bookmakers have framed a market on the colour of Queen Elizabeth’s Ladies Day hat with yellow being the current favourite at 4/1. 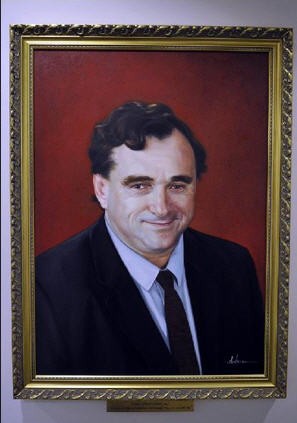 Bring out your dead and then sign here – the Northern Territory News reports that an NT politician tabled a petition to parliament containing the names of dead indigenous people.

Rudd may have job lined up for Costello – Sydney Morning Herald

Limiting pay rises to return to surplus? I’m not convinced – says Ross Gittins in the Sydney Morning Herald of the state budget

‘Beacon of hope’ NSW Budget derided as fantasy – The Australian

Nine years before surplus returns in Queensland – The Australian 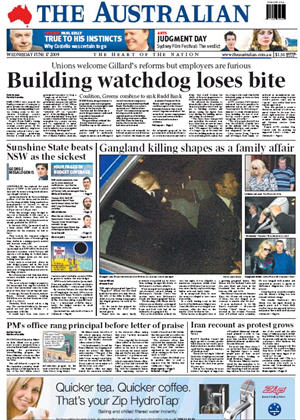 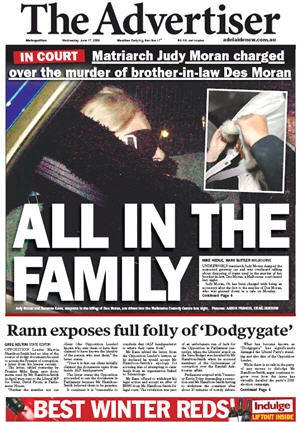 Full folly of ‘Dodgygate’ exposed – Adelaide Advertiser on how Opposition Leader Martin Hamilton-Smith had no idea of the source of dodgy documents he used to accuse the Premier of corruption, a letter from his lawyer reveals.

Good Lord! At this rate he’ll be back in a few days – Annabel Crabb has some further thoughts on Peter Costello in the Sydney Morning Herald

A budget built on hope, not experience – editorial verdict of the Sydney Morning Herald on the NSW Budget

A typhoon of unreason – Christian Kerr in The Australian finds that spending money in these days of global financial crisis, our rulers have decreed, is patriotic, no matter how badly – or madly – the spending is made.

Iran elections: Khamenei calls for calm as unrest grows – Fears of more violence mount as thousands of supporters and opponents of Ahmadinejad take to the streets of Tehran – The Guardian, UK

Digital Britain: Landline users to pay £6 tax to fund broadband – Levy of 50p a month on every copper telephone line will help to pay for next-generation broadband – The Guardian

Digital Britain: winners and losers – “A small amount” of the £130m so-called digital surplus will fund ITV regional news pilots in Scotland, Wales and one English region between now and 2013. Post 2013, funding for independently financed news consortia which will deliver local TV services will come from a new “contained contestable element” of the licence fee – The Guardian 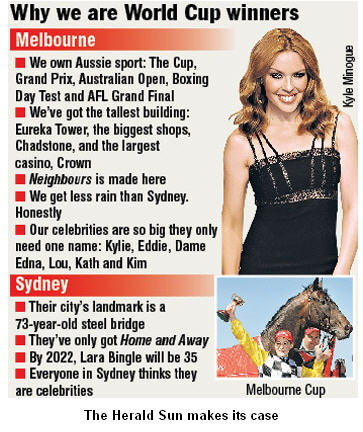 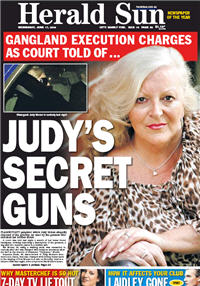