As Iran goes to the ballot box, meet the four people who might be Iran's next leader, and what the press are saying about them.

Iran goes to the ballot box today, in what could be one of the country’s most historic elections. Will Ahmadinejad reap the rewards of his potatoes-for-votes scheme amongst the rural poor? Will Mir-Hossein Mousavi’s embracement of social media see him win over the country’s young voters?

Meet the four people who might be Iran’s next leader, and what the press are saying about them: 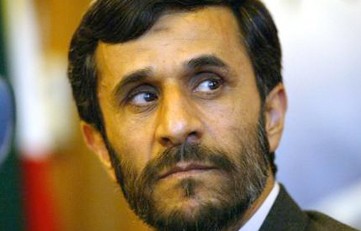 SKY: “Iran’s Jews may shun political controversy. But their President’s comments about Israel and the Holocaust have now become one of Iran’s election issues.”

GUARDIAN: “Experts predicted today that Mir Hossein Mousavi … would probably beat the [Ahmadinejad] so long as the result was not rigged.”

BBC: “On the campaign trail with Mr Ahmadinejad, you can see he still has a large, hard core, of devoted supporters … Mr Ahmadinejad, man of the people, with time for everyone” 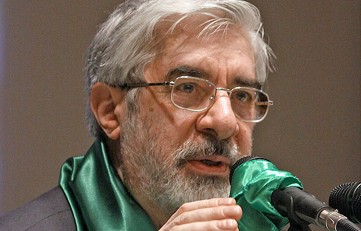 MIAMI HERALD: “[Mousavi] may be a “reformer” compared to Ahmadinejad, but on Iran’s limited political spectrum, “moderate” or “moderate-conservative” might be more accurate.”

HAREETZ: “He lives in a luxurious palace in Tehran’s affluent quarter and is, accordingly, viewed as a member of the wealthy elite, remote from the impoverished masses.” 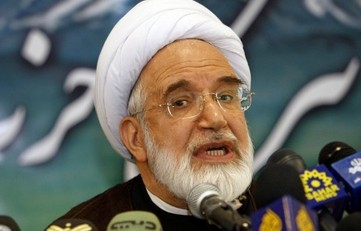 REUTERS: “Karoubi, a moderate, mid-ranking cleric, has his own rural backers, but is likely to garner most of his votes from women, young people and intellectuals who fear damage to the economy and more curbs on social freedom if Ahmadinejad is re-elected.”

PRESS TV: “Karroubi seems to be the most outspoken advocate of leveling the playing field for women in Iran.” 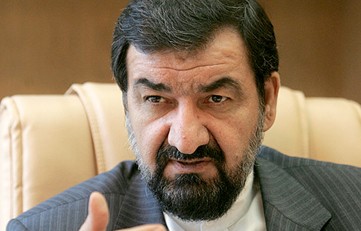 HUFFINGTON POST: “A Rezaei victory could bring greater complications for any interplay with Washington. He is wanted by Interpol in connection with a 1994 bombing of a Jewish center in Argentina that killed 85 people.”

LEBANON WIRE: “Although conservative war veteran Mohsen Rezaei stands little chance of winning Iran’s June 12 presidential election, he is likely to be the choice of voters who want neither the moderate opposition nor incumbent Mahmoud Ahmadinejad.”

Obama can undo the damage Bush did to US-Iran relationship