Dr Alex Wodak, President of the Australian Drug Law Reform Foundation, reports on the implications of Germany’s recent decision to allow heroin assisted treatment: Last week by a majority vote of 63%, the Bundestag decided to allow heroin assisted treatment to become available in Germany as a therapeutic option for severely dependent heroin users who […]

Last week by a majority vote of 63%, the Bundestag decided to allow heroin assisted treatment to become available in Germany as a therapeutic option for severely dependent heroin users who had not benefited from any previous treatment.

Randomised controlled trials of heroin assisted treatment have now been conducted in five countries (Switzerland, the Netherlands, Germany, Spain and Canada). All had very favourable results which showed that this treatment is effective, safe and cost-effective.

Heroin assisted treatment has been provided to 5% of the 20,000 heroin dependent individuals undergoing treatment in Switzerland at any time. That proportion has been very stable for some time. Although heroin assisted treatment is more expensive than methadone treatment, it is reserved for more severe cases where the full range of treatments have been tried but without success. Economic benefits are about twice the cost of this treatment.

In the United Kingdom, a confidential 2003 report commissioned by the Blair Cabinet (later leaked to the public), estimated that the highest offending 10% of heroin and crack users account for more than half the drug related crime committed in the country. There are very compelling arguments for far greater flexibility of treatment options to ensure that this most severely dependent group of drug users are attracted , retained and benefited by treatment. This would benefit these individuals, their families and the entire community.

Perhaps reflecting the growing international scientific evidence for heroin assisted treatment, community support for heroin trials in Australia jumped in the absence of any sustained advocacy from 26% in 2004 to 33% in 2007. Almost half the community supported heroin trials when Federal Cabinet blocked further scientific research on this treatment in August 1997 on the grounds that such research would ‘send the wrong message’.

Annual heroin overdose deaths peaked at 1,116 in 1999. The number of these deaths has declined since the commencement of the heroin shortage in Australia in late 2000 and has been less than 400 per year for several years.

Sooner or later, discussion will inevitably turn once again to an Australian trial of heroin assisted treatment or, like Denmark, accepting that the evidence is strong enough after half a dozen major trials without the need for more research. Australia should also substantially expand methadone and buprenorphine treatment.

Afghanistan is now producing more than 90% of the world’s heroin. World production of heroin more than doubled in the last ten years. Virtually all the heroin reaching Australia comes from Burma (Myanmar) where production has been increasing again in the last few years. According to the theory of market balance, markets in glut usually eventually start supplying markets with scarcity. This suggests that there is always a risk that some of the stockpiles from production in Afghanistan may soon start heading our way.

This issue should be debated in Australia. Let’s hope that the next debate on this issue will be more rational, more based on evidence and more compassionate than the disgraceful ‘debate’ in 1997. 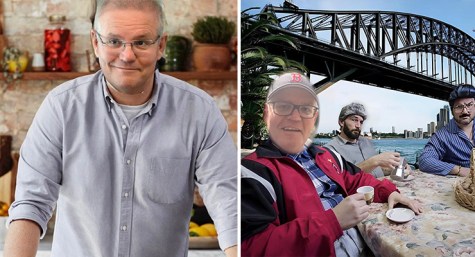 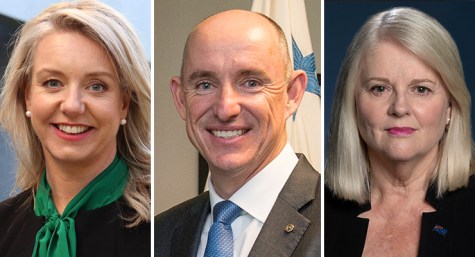 The horror, the horror — Morrison’s quiet coup unleashes square-ups and hypocrisy on a grand scale 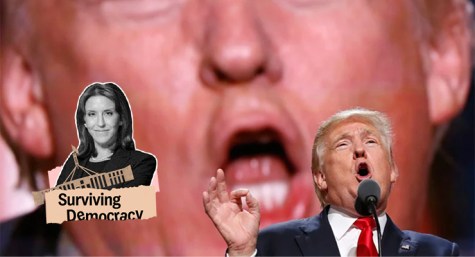 Is the media just another business? Or does it owe a duty to democracy?