Richard Farmer serves up a steaming plate of the best of the morning media.

The grateful dead get a raise from Kev is how the tabloids describe those $900 bonuses this morning as the national News Limited bureau chief Steve Lewis decides to give a re-run to an old yarn. The Coalition will be pleased that finally some wasteful spending has made page one 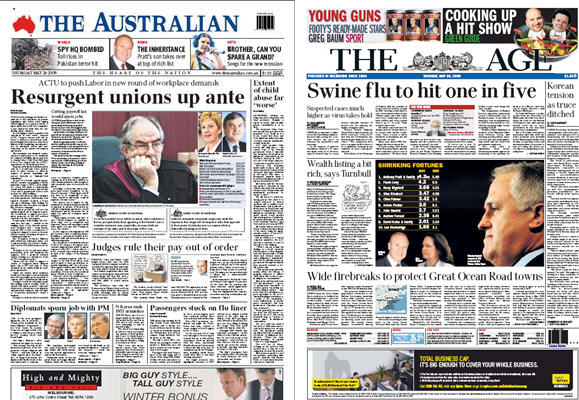 Free speech but don’t mention politics: mayor – Police have hauled three people out of a council meeting in Sydney’s south-west, in what civil libertarians say is the latest example of local councils suppressing free speech and the right to protest. – Sydney Morning Herald

MP investigated by audit office – the National Audit Office is investigating the influence the federal Labor MP Laurie Ferguson may have exercised over the Immigration Department in securing money for two projects in his electorate, reports the Sydney Morning Herald.

DOCS in the dock yet again – The latest case, involving a young boy who was raped despite warnings to DOCS that the child was being preyed upon, would be distressing enough if it were limited to just the terrible abuse suffered. But this is far, far worse. The evil individual who has mindlessly destroyed a young boy’s childhood is, in fact, a registered DOCS foster carer – Sydney Daily Telegraph editorial

Malcolm Turnbull punts on debt – Jill Singer in the Melbournhe Herald Sun says Malcolm Turnbull thinks he’s on a winner attacking the Government over the fact that Australia’s public debt will hit $300 billion within the next few years.

The case for a just salary mechanism – Chris Merritt argues in The Australian that the secret pay claims of the federal judiciary reveal a level of self-delusion that would be laughable if it were not so serious.

Old formulas don’t fit – former Treasury Secretary and National Party Senator John Stone writes in The Australian that Treasury and private forecasters are trying to forecast an economic scenario for which there is no precedent in their databases. As to where we will be in 18 months, the only honest answer is to admit that neither we nor the Government knows with any precision. 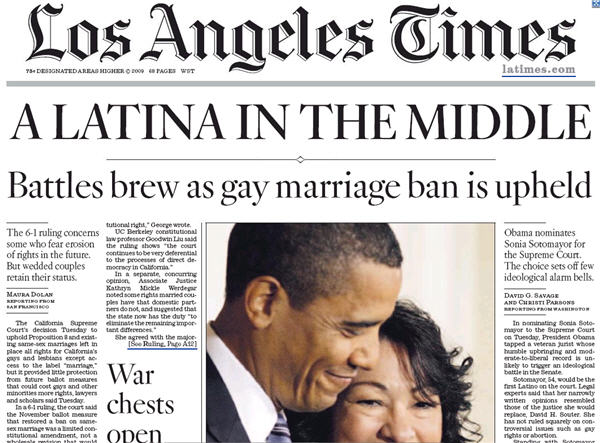 Dream jobs dwindle for Australians in Dubai – The Australian 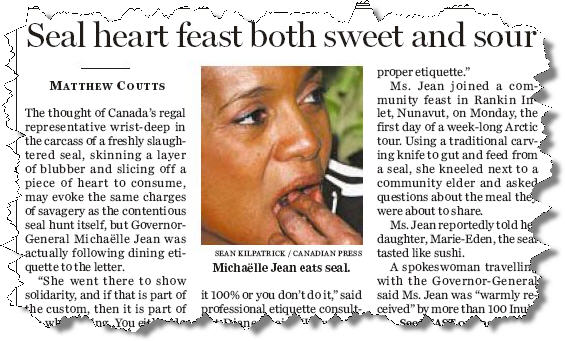 EU out on a limb with carbon scheme – The Australian

Turnbull claim on ETS compo in US rejected – The Australian

Rudd will not do anything: China – a Chinese strategist on climate change has belittled the latest carbon-reduction proposals by the Rudd Government and the Obama Administration. Melbourne Age

Has the Sun lost its clout? – The Guardian looks at the political influence of Rupert Murdoch’s London tabloid.

Principals given power to crack down on cyber bullies – Adelaide Advertiser

Readers’s debate rages over Mitcham’s two-cat ban – Cat lovers are outraged but many others are in favour of Mitcham council’s new cat by-law, which restricts residents to two felines. – Adelaide Advertiser 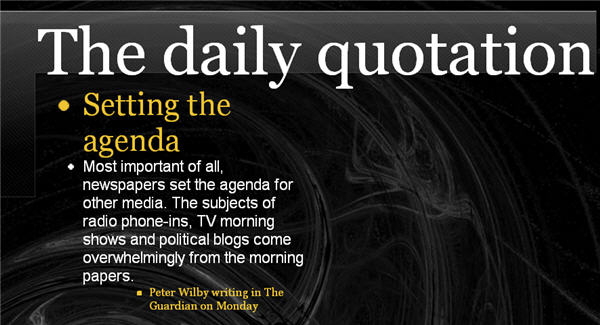 Petition for ban on mini-bikes – A push to crack down on powered mini-bikes that are causing havoc in northern and southern suburbs has moved to the Federal Parliament reports the Adelaide Advertiser.

5000 sleep on streets of Queensland each night – Brisbane Courier Mail

Broken link in the first story in the media section.