It's time Australia dealt with the reality of the problem, writes Michael Woods.

Kevin Rudd has missed an opportunity to address the social issue of Interpersonal Violence (IPV) in intimate relationships. The recent announcement of $42 million in funding for advertising campaigns, “respectful relationship” training for all school children, and enhanced counselling and accommodation support, as well as legislative changes, suggests a sincere attempt to address the issue. However, the framework for action intended to guide this expenditure is mired in an obsolete understanding of the nature of IPV, ignoring the findings of research from around the world that clearly shows IPV is not as simple as “something men do to women”.

The proposition that only men are perpetrators of violence in intimate relationships, and only women are victims, was common in the latter part of last century, until extensive and detailed studies demonstrated the error of this belief. For example, we now know that IPV occurs at high rates in lesbian relationships, which supports the idea that IPV cannot be reduced to simplistic explanations of gender, but requires a more comprehensive understanding of personal characteristics and relationship dynamics.

Research in developed nations demonstrates that lower levels of conflict (such as name-calling, shouting, criticising) in relationships are initiated almost equally by both men and women. Even in the far more serious instances of IPV involving physical assaults and on-going trauma leading to police involvement, Australian crime records show that men are perpetrators in about 70% of cases, and women are perpetrators in about 30% of cases. It is likely that there are many more male victims of serious IPV than is indicated by these figures, as the shame and social stigma that men experience in these situations has resulted in significant under-reporting.

Given the very limited amount of Australian research on male victims of IPV, it is surprising that a national Australian approach has been developed in the absence of consideration of overseas evidence. The Background Paper produced by the Commonwealth Government — “Time For Action” — selectively uses some Australian data, and totally ignores relevant findings from reliable sources in countries similar to Australia (such as Crime Statistics from the Home Office in the United Kingdom; The Canadian Centre for Justice Statistics; The Bureau of Justice Statistics in the US Department of Justice, aside from numerous studies from academic institutions).

The fact that all of these sources of data reveal a significant proportion of male victims of severe Interpersonal Violence indicates the high probability of bias in the Australian report relied on by the Commonwealth. For example, data for 2007/8 from the Home Office in the United Kingdom reveal that 30% of women (slightly lower than Australia) — and 20% of men — had experienced a form of domestic abuse since the age of 16.

Failure to acknowledge the reality of male victims — and female perpetrators — has serious social consequences for Australians. Children in those relationships where the mother is the perpetrator of violence against a male partner are ignored under these new proposals, contrary to the claimed concern with the effects of IPV on children. Those women who acknowledge their problems and seek help for their anger and violence are not provided with services. Men who are victims of violence will have no access to support services such as emergency accommodation and counselling, unlike the United Kingdom, which has over 30 refuges dedicated to male victims of IPV. As one Australian male victim of IPV commented: “I had nowhere to turn. The DV phone lines wouldn’t believe me, and I couldn’t leave the children with her, so I had to stay and keep taking it. She had serious mental problems — I tried to get her to seek help, but she refused.”

Furthermore, the claim in the background paper that IPV occurs across all classes and social groups is misleading. While instances of IPV can occur anywhere, data shows it is far more prevalent in socially disadvantaged areas, and is linked to factors such as mental health problems and alcohol/substance abuse. Some small, inadequately resourced programs in Australia recognise the importance of these factors and work with both male and female perpetrators of IPV, and seek to address the multiple factors involved. These programs show considerable promise, whereas 20 years of perpetrator programs based on the “gender-power” framework that the Commonwealth Government is proposing are reported to have no benefits.

The interests of society are not served by developing flawed policies and approaches to appease vested interest groups. As a new policy announcement, it is highly unlikely that the Commonwealth Government will now face the evidence and undertake a u-turn. But failure to do so will mean that an opportunity to seriously address the problem of Interpersonal Violence will be lost, and human tragedies will occur that may have been avoided.

Michael Woods is a Senior Lecturer at the School of Biomedical and Health Science, University of Western Sydney. 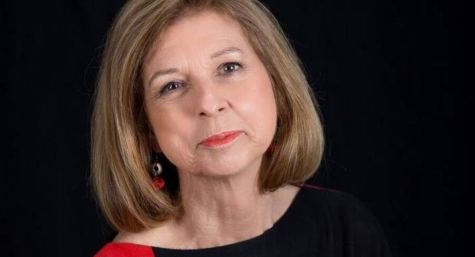 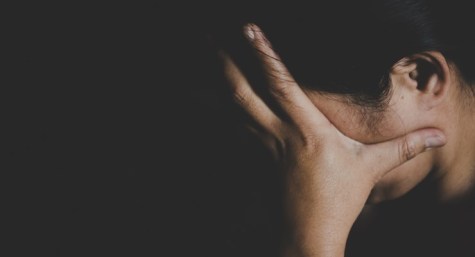 A nation’s shame: violence against women is still on the rise

Great strength to you in the coming avalanche of vilification, academic obscuration and simple turning away which will greet your presentation of the truth.

It is great to see the evidence based truth of such issues presented. Your concerns are shared and hopefully the “avalanche of vilification, academic obscuration and simple turning away” can be balanced with truth, integrity and rigour.