Moody's decision to downgrade Australia's Big Four banks came as a surprise to those at News Ltd, writesGlenn Dyer.

Sometimes you have to ask yourself if there’s really an agenda at The Australian. In a front page report the paper said the following:

Bad debts and the global downturn are threatening the credit ratings of Australia’s Big Four banks.

And yes, they are, after rating agency Moody’s downgraded the outlook of Westpac, the ANZ and CBA to negative, joining the NAB which was downgraded last August. St George’s outlook was also later downgraded and Suncorp Metway had its rating cut to a lower level with a stable outlook to reflect its poor earnings over the past year.

Moody’s revealed its intention to look at the ratings of our banks late last month, so the statement wasn’t unexpected. Moody’s said it was making the adjustment because of the potential impact of the economic slump.

“The negative outlook reflects the potential for the deepening global economic downturn to have a protracted impact on the banks’ asset quality and earnings,” Moody’s senior vice president in Sydney Patrick Winsbury said in a statement yesterday.

The downgrade came as the shares in Macquarie Group took another hit, and statistics revealed a slowing economy. But what The Australian didn’t report is the comfort Moody’s found in the Federal Government’s bank guarantee. The paper and some economists have criticised the guarantee, saying it was causing problems for other borrowers, such as state governments, property trusts and others not in the same position.

From what Moody’s said, the guarantee prevented an actual, sharp downgrade for our banks.

Moody’s said two notches of its Aa1 rating of the four banks came from the support of Australia’s banking system provided by the Federal Government and Reserve Bank of Australia.

“All three banks continue to have strong credit profiles and benefit from a very high level of support from the Australian government,” Mr Winsbury said. “Consequently, even in a severe downside scenario we would expect Australia’s major banks to remain solidly positioned within the Aa rating band.”

Moody’s said the Big Four were better placed than other banks in the world because the recession was unlikely to be as deep or long as other industrialised economies, the banks didn’t have a large exposure to “toxic assets” and corporate debt was well contained.

So, we have a downgrade in the outlook for the big banks, but the guarantee meant there was no cut yesterday.

Citigroup fell another 18% overnight to $US1.22, which values it at $US6.6 billion. Do those who oppose the bank guarantee (and those who want the shorting bank removed) want to see our banks enfeebled and a clone of Citi? 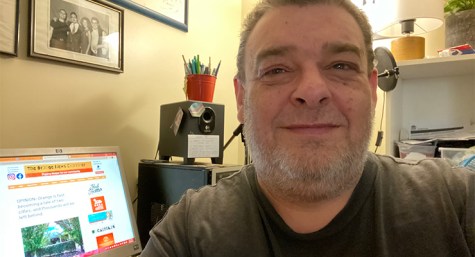 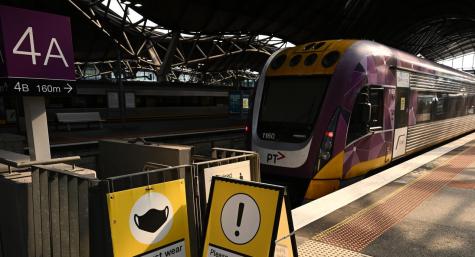 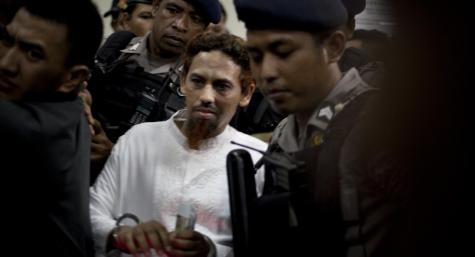