The Losers: Aussie Ladette to Lady on Nine at 9.30pm, 832,000. Not good enough. The ABC’s post-8pm schedule. Just not interesting enough.

Glenn Dyer’s comments: Tuesday night and it was Seven, as expected, thanks to Packed To The Rafters, Find my Family, the news, Today Tonight and All Saints. Nine was third for a second Tuesday with its not very appetising collection of offerings. Nine’s news woes continue. Not only did Seven beat it, and the ABC in Sydney, but Ten News had more viewers than Nine News did in Sydney, Adelaide and Perth. Ten’s News also had more viewers in the same cities than A Current Affair. Seven may still win this week, but it’s behind where it was a week ago because of the loss of viewers on Sunday night and the higher audience on Monday night for Nine’s Oscars broadcast.

Tonight, the ABC: Spicks and Specks at 8.30pm, The Cook and the Chef at 6.30pm, The New Inventors at 8pm. Nine: Farmer Wants a Wife, The Mentalist and double Cold Case episodes from 9.30pm to 11.30pm. Ten: Guerilla Gardeners after The Biggest Loser, House and Life. The line-up didn’t do well last week, time for another go tonight. SBS: nothing really.

Brownlow Medal counts the night out 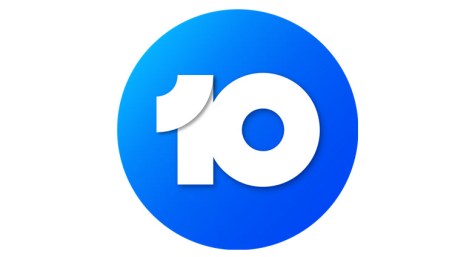 Has Ten already run out of steam?