A penguin in the crowd: the Obama Inauguration

For all the fanfare, Obama tends to be all business when it is his time to speak, writes Stephen Sarre Reynolds.

The chant filtered up — appropriately — from the back of the crowd. There was a magical moment after it could be heard, but before it could be joined. “O-BA-MA! O-BA-MA!” It reminded me of listening to the Grand Final from the Botanical Gardens. Times about ten or so, apparently.

I had got lucky and was in the first couple-dozen rows. I noted J-Lo a few rows behind, but then she got moved forward and out of sight. Apparently Bruce Springsteen was in the same section. Never saw him, but I hear he’s shorter than you’d think. All eyes were cast up and forward — though to be honest the giant screen dominated the frame and was hard to resist — and being so close made it all pixillated and distorted.

The seats were held together with “detainee” cable ties. Good thing, too — the collective bulk of the faux/real fur coats and jackets was in danger of pulling us all apart. (Rumour had it that immediately following the ceremony, President Obama signed the order to close Guantanamo).

Spike Lee sat with his Mum to my right — he was pretty quiet until George Bush was announced and he “boo-ed” at the top of his lungs (does a boo even come from the lungs?).

The clapping sounded like tiny body blows — the gloves we all wore, I suspect — and by George it was cold. Some moments in the throng, trying to find a way in, reminded me of the Emperor penguins in Antarctica — we all shuffled in circles; warmed on the inside, the outer layers bearing the brunt. Which is great until you become the outer layer. I was tempted to pull a Croc Dundee-style sheep dog-on-their-backs manouvre, but it’s been a few years since that movie now and the young-uns may not get it.

For all the fanfare, Obama tends to be all business when it is his time to speak. It was great to listen to; the older African-American lady next to me murmured her support at various junctures: “Uh-huh”, “that’s right”, “Amen”. There was a palpable pause in the audience when Obama opened a line with, “We are a land of Christians and Muslims…”. As a foreigner and friend, I quietly celebrated the call he made that the US must “put aside childish things”, that military power does not “entitle us to do as we please”, “nor can we consume the world’s resources without regard to effect”.

The assembled listened with a mix of schoolchild attentiveness and ‘old-person at the doctor’ acquiescence. Some say that the speech was short on pithy, quotable lines to ring out through the aeons. Perhaps, but the impact was clearly intended for the age.

As I walked around, lines from great poetry seemed etched on myriad faces. Tears weren’t just from the cold, and the profusion of smiles warmed. The racial and cultural melange seemed just as God intended. There was a uniform uplift in the air like I had never experienced. I lived in Harlem for several years and was always struck by the seemingly intractable ambience of resentment, guilt and disconnection between black and white America. How soon we forget, indeed. It was as if America was re-casting a mould once thought inalterable; yesterday the sculptors were hard at work.

We penguins shuffled back into our concentric circles soon after the formalities, eschewing the parade (sensibly, it turned out) and preparing for the evening in our real penguin suits.

I had been warned off high expectations for the Obama “Home States” Ball by various sources — well placed and accurate. The booze was expensive, food cheap and the assembled always seemed disappointed that you were not famous. The vibe more than compensated for any shortcomings in staging. I went traditional and wore a top hat the entire Inauguration — and saw only one other the whole time. We made friends.

The new President and First Lady arrived, danced and left. I was exhausted by then and wondered how he could do it. Of course, they proceeded to do the same thing at another nine balls (the last of which I watched at my sister-in-law’s house on television from bed). Michelle did it all “backwards and in heels”, quipped Barack.

Jack Johnson’s melodious voice and charming manner suitably wrapped proceedings, trailing off with “times like these” as we padded up for the walk to the subway. The street merchants were selling their wares at half price or less, but I was spent. I had already bought it all. 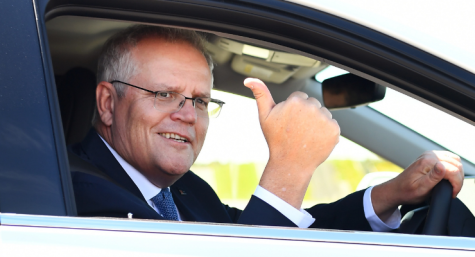 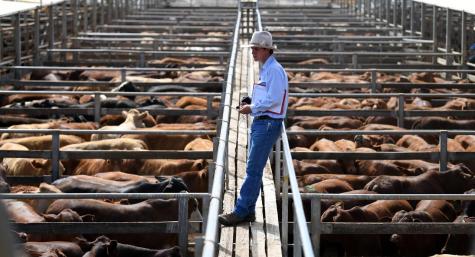 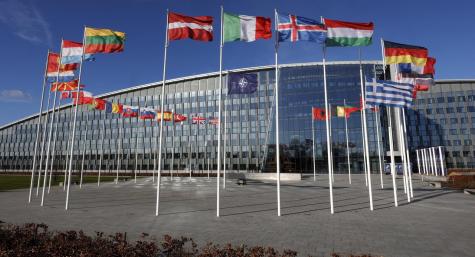