In Europe is now becoming slowly clear that the recession is much deeper serious than first thought, writes Glenn Dyer.

In Europe it is slowly becoming clear that the mild recession it had to have is becoming much deeper and serious than first thought.

Britain and Ireland are of course in deep recession but that’s because of the “American disease” as the continentals describe it.

For the Germans, who have led the sneering and been resistant to much in the way of stimulus, the bad news is that the recession virus had taken hold in their economy in a very “American” way.

Two separate announcements overnight show that the eurozone’s economy is slowing faster than expected and its banks have shut up shop, like those in the US.

The German economy is the area’s powerhouse and for months they have thought they were only in for a gentle slowing: it’s why the Germans have hesitated on stimulus packages, while making hundreds of billions of euros available for failing banks: 10 German banks have either been bailed out, taken over or put on the
“In Germany” aid teat.

Now business confidence has collapsed to its lowest since the early 1980s, highlighting the accelerating pace of the country’s industrial collapse.

The Munich-based Ifo institute reported its business climate index had fallen much faster than expected, from 85.8 in November to just 82.6 this month — the lowest since the current series began after German reunification in 1990.

Economists at ING said that German fourth quarter official data would probably show “the worst collapse in Germany industry ever.”

And from the European Commission in Brussels, an even bigger shock: it’s going into the quasi banking business, encouraging national government to bend the state aid rules for two years, at least.

The Commission says companies across the European Union could get more help to weather the economic slump in the form of direct cash grants and cheap loans after relaxing state aid rules.

Under the measures — the second easing of rules in two weeks — governments can offer more heavily subsidised interest rates on all loans, cheaper state guarantees, and interest rate reductions on investment loans if they relate to products that improve environmental protection.

EU countries will also be able to provide more direct lump-sum aid, of up to €500,000 per company for the next two years, without triggering state aid scrutiny. The previous limit was €200,000 over three years.

And why is the Commission doing this? This is what it said in the announcement:

Due to the drying up of the lending market, even healthy companies may not be able to get the finance they need.

This may seriously endanger their business. The new framework therefore introduces a number of temporary measures to allow Member States to address the exceptional difficulties of companies to obtain finance.

In particular, Member States will be able to grant without notification of individual cases subsidised loans, loan guarantees at a reduced premium, risk capital for SMEs and direct aids of up to €500,000.

In other words, the banks aren’t lending, times are tough, and if its okay for governments to bail out banks, it’s okay for them to subsidise or loan money directly to small and medium businesses in need of support.

That, and the German business climate index, tells us more than the official figures — Europe’s slump in 2009 will be nasty: not as rough as America’s but it will certainly match that in Japan.

It’s interesting that the world’s great exporting economies of manufactured goods — Germany, Japan, South Korea and also China — are feeling the crunch to a greater degree now than many other economies. 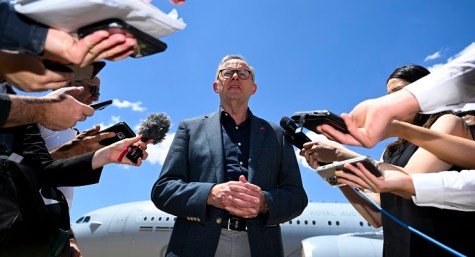 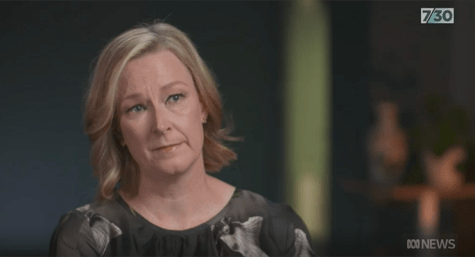