In my 30 years working for large organisations, I never saw such a shambolic process as this, writes Ken McLeod.

I refer to the email attached calling for nominations for the vacancy in the Legislative Council, sent 14 October 2008. I replied by email immediately after and asked for a nomination form.

The next morning, 15 October, I received a call from Karl Bitar, who said that he “didn’t want me to waste my $500 nomination fee”, as “it has been narrowed down to 2 or 3 people”, and “you know how it is in organisations when someone is already acting in the position”. I protested that calling for nominations when a selection has already been made is deceptive and unfair, but my protest was not accepted.

I point out that no matter what Mr Bitar thinks goes on in most “organisations when someone is already acting in the position”, most managers try to run a squeaky-clean selection process, open to review. In my 30 years working for large organisations, I never saw such a shambolic process as this. No wonder that NSW Labor is in the state it is in, if this process is to be accepted as normal.

I look forward to your response.

How to become a federal MP. Part 2, the Libs 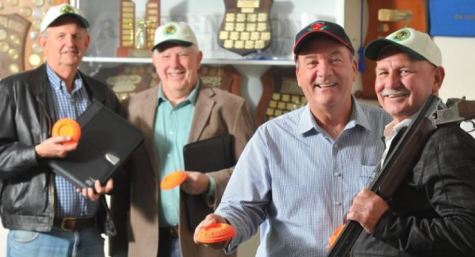