Cuban President Fidel Castro has praised Obama as “more intelligent” than John McCain, Reuters reports, but says he is remaining “neutral” on the election.

“The ailing Castro, 82, said in a column published in state-run media that neither of the candidates running in Tuesday’s election was concerned with the world’s most pressing problems as they campaigned to lead what he called ‘a parasitic and plundering empire.’

“Obama, Castro wrote, is ‘without doubt more intelligent, cultured and calm than his Republican adversary.’

“McCain, he said, is ‘old, bellicose, uncultured, not very intelligent and not healthy.'” 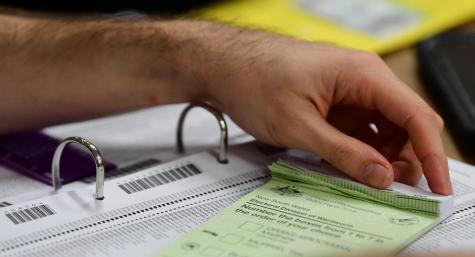 ‘What chance is there of a fair election in Queensland against the combined influence of Murdoch and Palmer?’ 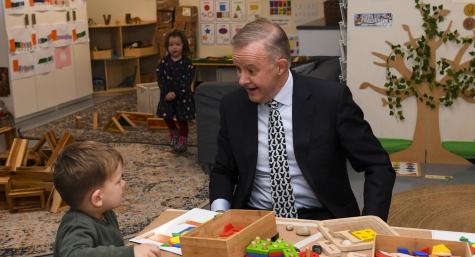