Barack and the Boss

Obama has found himself in the same position as John Kerry four years ago -- speaking with Springsteen, writes The Daily Beast

Barack Obama has found himself in esactly the same position as John Kerry four years ago — speaking with Bruce Springsteen, writes The Daily Beast. But this year, Obama knows exactly what to say.

“Four years ago, at the same penultimate moment in his campaign, John Kerry, bolstered by Springsteen, spoke at this same spot to a similar crowd. (A Cleveland public safety official estimated the Kerry turnout at 50,000, the Obama turnout at 80,000.) Then, it didn’t rain. And if it had, Kerry probably would not have known what to do with it. When the weather took a sudden turn for the worse this November, Obama knew exactly what to say.” 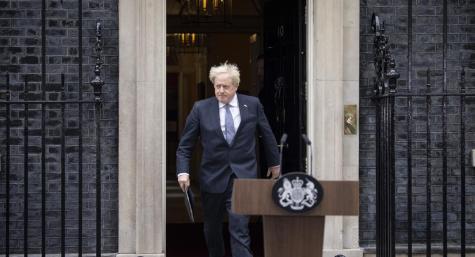 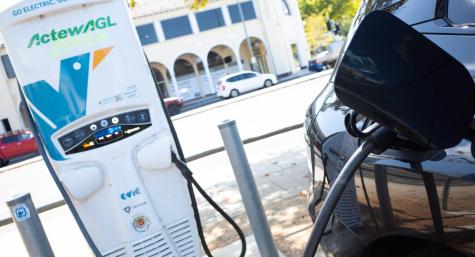