Stuff we like: The semicolonial State of San Serriffe

We link to the interesting stories we find on the web.

Diving into the Great Barrier Reef. Australia is home to many geographical treasures, and the Great Barrier Reef has to be one of my favourites. There’s a magnitude, a depth, and a diversity of marine life that just leaves me in awe of this ecosystem that stretches more than 2,500 kilometres along the Queensland coast — from Bundaberg up to Cape York. You can now use Google Maps to find and explore the largest reef system in the world. Through close collaboration with the Great Barrier Reef Marine Park Authority, we now provide map data and updated satellite imagery of the islands, reefs, cays, and rocks in Google Maps.– Google Australia blog

The semicolonial State of San Serriffe. Nobody had ever heard of San Serriffe before April 1, 1977, when the Guardian newspaper (UK) published a special 7-page supplement on the 10th anniversary of that nation’s independence from Britain.– Strange Maps [via cranky_editors]

The rival to the bible. What is probably the oldest known Bible is being digitised, reuniting its scattered parts for the first time since its discovery 160 years ago. It is markedly different from its modern equivalent. What’s left out? — BBC

Charles Stross says you can no longer write near-future science fiction. The crux of Stross’s argument is that it takes so long for a novel, or even a work of short fiction, to reach publication that, by the time it’s published, many of the assumptions or hypotheses the author made while writing it are already incorrect. Hence, the work is dated before anyone gets a chance to read it. He uses events in the past few years to illustrate his point, inviting us to imagine how we might have envisioned a 2019 United States in pre-Katrina 2006, then how we might have envisioned it in pre-fiscal crisis 2007, and how we would imagine it today. — IO9 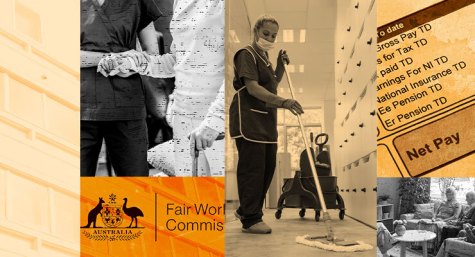