The announcement of two new appointments to the National Curriculum Board has stirred up 'the history wars' yet again.

My worst fears have been realised. Leading up to the federal election, I welcomed the ALP’s policy calling for a national curriculum based, as it was, on a conservative agenda very much like the Howard government’s approach to reshaping the teaching of history and English. The fear was that the devil would be in the detail and, given the cultural-Left’s control over the curriculum, that the agenda would be captured by those opposed to the more academic and balanced approach. Stuart Macintyre’s appointment as a so-called eminent educationalist to oversee history as a subject in the national curriculum – primary to Year 12 and mandated for all schools at the start of 2011 – shows such fears were well-founded. — The Australian

Anti-PC Beat Up of the Week. Two new appointments to the National Curriculum Board have angered the journos and pundits at The National Rupert Daily. According to Justine Ferrari, ‘Education writer’ at the National Rupert, the appointments of Stuart MacIntyre and Peter Freebody to prepare draft curriculum outlines for history and literacy have re-opened the history wars and the reading wars. Former Howard hack and literary canoneer Kevin Donnelly declares that his worst fears have been realised, and an anonymous editorialist wonders if MacIntyre and Freebody were really the best available. Next they’ll be demanding that the jobs to go to Keith Windschuttle and Kevin Donnelly. — Tug Boat Potemkin

What if they held a history war and nobody came? How does Anna Clark, who did a lot of actual research into what high school students in Australia and Canada thought about their national histories (answer – boring as) get pinged constantly as “Granddaughter of Manning Clark”… ZOMG! Probs a Commie too! Just like Stuart Macintyre! We await the family tree of Dr Kevin Donnelly and Mr Keith Windschuttle. We trust their antecedents are pure. Or maybe this silliness only happens because Anna is… (shock!) a female. And therefore presumably unable to be distinguished from her Grandfather. — Larvatus Prodeo 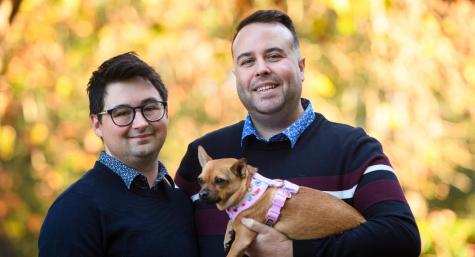 Windschuttle was a commie. He denies it now, but his membership card still exists….