Saving US mortgage giants Fannie Mae and Freddie Mac led to a brief rally on global markets, but that's likely to be the extent of it, writes Glenn Dyer.

How realistic was the recovery in world markets after the takeovers of Fannie Mae and Freddie Mac by the US Government? Well, it’s looking very much like a relief rally, a one-day wonder caused by short sellers being forced to cover their tails.

Markets boomed, even London, after a seven hour trading delay ended following technical hitch. Rises of 2% to 3% were common, mainly as short sellers were forced to buy shares in a rising market to close out their positions.

But looking at bond markets in the US, rates on two year bonds rose, while yields on 10 year bonds eased. So even the hardheads in toughest market of all can’t work out whether its good news or a sign that the housing slump, sluggish economy and credit crunch will claim the biggest victims of them all.

Currency market traders gave the best signal. The US dollar edged higher, despite a small rise in oil thanks to another hurricane approaching the US. The Australian dollar fell to be down sharply on the Monday close. Our currency traded around 81.45 US cents this morning, compared to 83.49 cent finish yesterday here in Australia. It fell under 81 US cents during offshore trading overnight.

The US dollar absorbed a small fall in early offshore trading and then regained more ground against the euro (and the Aussie dollar).

If the rescue of Fannie and Freddie has clearly been seen as good news and a circuit breaker, the prices of high yield investments like the Australian and NZ dollars, would have risen. Instead they fell sharply as the continuing concern about commodity based economies dominate offshore investor thinking.

And the really telling point is that if it was indeed the bailout was the quick fix to change sentiment then bank shares, starting in Australia, should have soared by more than they did around the world.

What’s a US finance story without a dying bank? There are growing worries about the financial health of Washington Mutual after the 18 year CEO Kerry Killinger was given the heave-ho on Sunday and the company signed an agreement with Federal regulators to reduce risks and overhaul its internal processes and procedures.

Directors of the Savings and Loan turned on the CEO after he failed to halt losses on mostly subprime home mortgages that already total $US 6.3 billion and could reach as high as $US19 billion in the next 30 months.

A new CEO has been installed and to placate regulators and to reduce risks and try to restore profits. The company’s shares are down 88% in the past year and although it says it doesn’t need more capital (having raised new money twice this year so far), the market isn’t convinced. For all intents and purposes the Savings and Loan is now under the supervision of its regulators which is tantamount to defacto control.

And, finally, a reminder from the real economy. Home loans are being foreclosed in record numbers and while others are falling behind in the home loans in record numbers. Saving Fannie Mae and Freddie Mac won’t change that.

The bailout was essentially to save the good name and credit of the US from being damaged by a collapse of one or both of the home mortgage giants later this year. Foreign Governments have cut back or stopped buying their debt and the US Government was the funder of last resort. It was as much as response to that as it was to forestall the impending failure of Freddie Mac because of a capital shortage, which would have dragged Fannie down with it.

It will not have any impact on the US consumer, however, especially struggling homeowners, until the US Government can convince banks and others to forgive, forego or refinance millions and millions of troubled mortgages.

American consumers are struggling to keep their heads above water as the latest consumer credit figures show. According to the Fed, consumer credit hit a seven month low in July, reflecting a big slowdown in demand for car loans. The Fed says consumer borrowing grew at an annual rate of just 2.1% in July, the slowest since the 1.9% rise in December.

That rise of 2.1% in July was an increase of just $US4.5 billion, far smaller than the $US8.8 billion increase that economists had forecast and down from a revised increase of $US10.96 billion in June (it was originally reported at over $US14 billion). 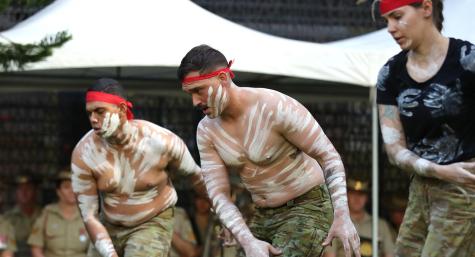 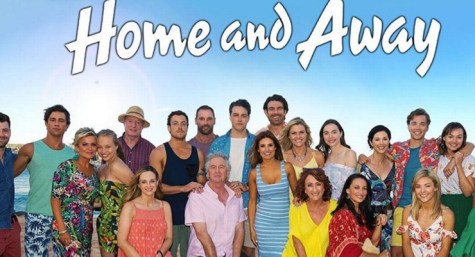