Just when we though our trade performance was on the up, a nasty reminder of our frailty, writes Glenn Dyer.

Just when we though our trade performance was on the up, a nasty reminder of our frailty.

The trade surplus evident in June disappeared in July with the Australian Bureau of Statistics reporting a $717 million deficit as exports stalled and imports, particularly of oil, surged.

The deficit compared with a revised surplus of $351 million in June (it was $411 million in the original report). The deficit is far worse that the small surplus expected by the market.

The price falls since then will trim that back, but not by as much as it could have because of the sharp fall in the value of the Australian dollar, which is now 15 cents or well over 15% lower. 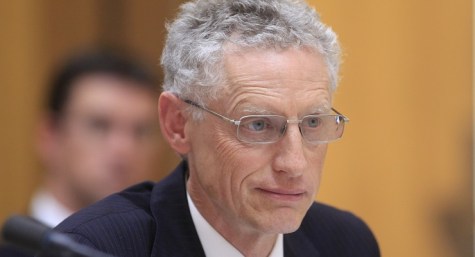