The CASA Qantas saga isn’t over yet

Qantas has been told by CASA that it must fix its maintenance culture as well as its jets.

That demand will seriously exercise a Qantas management in transition in the final three months of Geoff Dixon’s tenure as CEO before his replacement Alan Joyce takes over.

The short term bonus driven cost cutting culture of the carrier is now right in the cross hairs of stage two of the CASA special audit of Qantas, the first part of which was released in a dumbed down form yesterday.

Stage Two, involving one each of a Qantas 747, 767 and 737, will determine if the maintenance work that was supposedly done on them in recent years was actually carried out in full, or to required standards, and overseen and signed off by qualified supervisors and senior managers, and without short cuts or deferrals involving critical procedures.

This follow-up auditing will last for three months, and could put real constraints on how the Joyce team at Qantas goes about running the airline.

It also gives the lie to claims made by Dixon that the audit was not about safety or compliance, and that it was mainly the fault of the ground engineers and mechanics for banning overtime for 10 weeks earlier this year.

The CASA deputy chief executive operations, Mick Quinn, didn’t buy that, pointing to a prolonged period of decline in standards which have been obvious to Qantas frequent flyers for many months.

The claims by the engineering union that management neither valued nor understood the need to properly resource its fleet care has been vindicated, but only after months of misery caused by delays and dirty aircraft and a series of alarming incidents.

The on-going examination and correction of Qantas also shifts the focus from the favourite union bogey of sub standard offshore maintenance to the much more extensive problem of inadequate engineering support in Australia.

However the heat being applied to Qantas must inevitably burn CASA as well. It has only just discovered inadequacies in Qantas that have gone undiscovered or ignored by it for many years. Why have the problems it has now identified been invisible to scores of CASA audits of Qantas in the past five years? 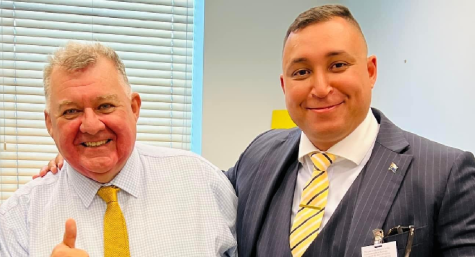 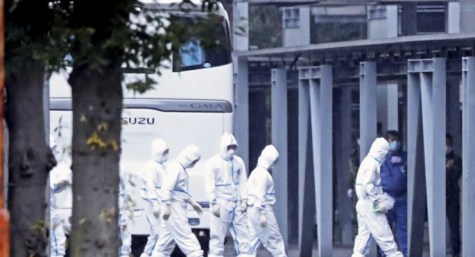 As monkeypox spreads, is Australia ready for another infectious disease outbreak? 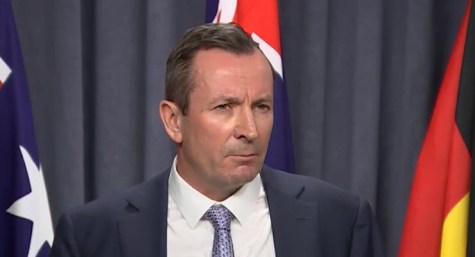