The Losers: To be fair it was a night where most programs succeeded — except Scorched. The 1 .11 million viewer audience was just enough to bring a strained smile to the lips of Nine programmers, but that’s all. Given all the hype and promotion, Nine would have expected a lot more. Seven’s repeat of Criminal Minds at 9.45pm: 645,000. If it had been around 1 million, Seven may have gone close to winning the night, but the plods on Midsomer Murders had the cops and robbers audience all tied up. What Nine really wanted last night was a fresh CSI at 8.30pm, not an Aussie potboiler that proved all soufflé.

Glenn Dyer’s comments: Seven didn’t win, in fact it was running third at one stage, but switching Dancing With The Stars to Sundays at 7.30pm worked. It cut Nine’s audience back (but the ABC, by returning Midsomer Murders to 8.30pm Sundays ate into Seven’s audience) and it enabled Seven to finish a close-ish second (compared to some of the distant finishes earlier in the year). With the strong programming tonight and tomorrow and with the AFL final on Friday night, Seven has won the week.

Nine’s Scorched got what it deserved last night. It is another example of overwrought TV drama from a Network that must still be wondering how it ever came to get Underbelly right. For all the online teasers, viral marketing and heavy promotion, the 1.125 million was appalling. Beaten by the safe, boring, Midsomer Murders on the ABC from 8.35pm to around 10.10pm. That says it all. There isn’t a dramatic surprise left in Midsomer Murders — yet they provided a far more credible story.

Dr Who, the repeat of Thank God You’re Here and Rove all had more surprises than Scorched. The program came at the end of the coldest August in 64 years with an average temperature of just over 12 degrees, that’s the coldest since World War Two. 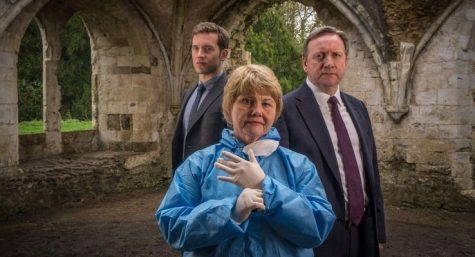 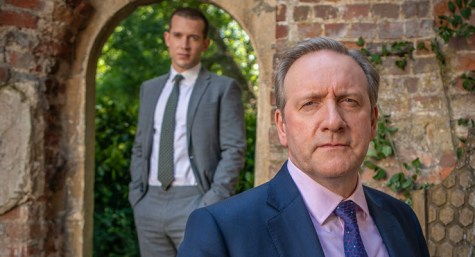 NRL kicks a goal for Nine

Best thing on tv last nite by far was the late-nite doco from Canada about the eruption of Mt St Helens and how the state of science at that time (not that long ago!) let us down — edge-of-chair stuff, and absolutely fastincating, with a brilliant mix of graphics, interviews, re-creations, and film footage from the time. A bit like Walter Cronkite’s old ‘You Are There’ series, plus science explained in a user-friendly way. 10 points.