Kashmir puts up its hand for self-determination

Given the chance, the majority of Kashmiris would vote either for independence or to join Pakistan, writes Charles Richardson.

Self-determination is back in the news again, with the claims of South Ossetia and Abkhazia for independence from Georgia. Not that it ever goes away for long; two dozen similar issues are simmering in different parts of the world, and it seems to be a matter of chance which one will pop into the headlines next.

Earlier this week it was Kashmir: after clashes between protesters and authorities on Friday (India’s independence day), Monday saw large-scale but apparently peaceful rallies against Indian rule. One protester quoted in the story carried a sign saying “If freedom for Kosovo, why not for Kashmir?”

Why not, indeed. The Kashmir valley, overwhelmingly Muslim in population, was seized by India at independence 61 years ago, in circumstances that are still debated. Repeated UN resolutions called for a plebiscite to determine its future, but it was never held; instead, India and Pakistan fought three wars over the territory, the last a brief but nasty affair in 1999.

The Kashmiris enjoy considerable autonomy within India, and there are obvious economic and other advantages to being part of India rather than Pakistan. But most observers believe that, given the chance, the majority would still vote either for independence or to join Pakistan.

In fact, Kashmir is an excellent example of how the denial of self-determination just leads to issues festering, always liable to erupt at some unpredictable time. Governments and diplomats repeatedly assume that if problems are ignored they will just go away, but they don’t; our own government’s 20-year record in East Timor showed that.

That remains true even when the minority population is relatively well treated. Around the turn of last century, Conservative governments in Britain adopted the policy of fostering economic development in Ireland, to try to stem the tide of demands for autonomy or independence — “killing home rule with kindness” it was called.

It was a complete failure. The Irish willingly took the benefits, but it didn’t make them any less Irish; they still wanted their own country, and in due course they got it.

But self-determination has few friends in high places. Almost every government regards it as a potential threat, to its allies if not to itself. Sometimes they use it for pragmatic ends, as Russia is doing with South Ossetia, but it doesn’t make them converts — as is obvious from Russia’s attitude to Chechnya and Kosovo.

Similarly with Kashmir. India is a potential economic superpower, a hugely important trading partner and strategic interest for Australia as well as other western countries. None of them want to point to the skeleton in its closet. But our silence is ultimately doing no favors, either for India or for Kashmir.

Back on the brink? India-Pakistan tensions escalate over Kashmir 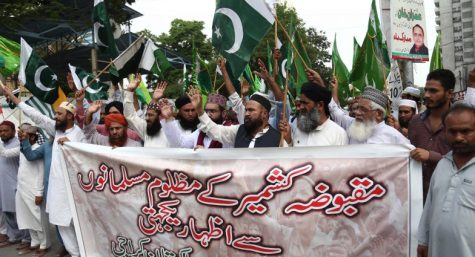 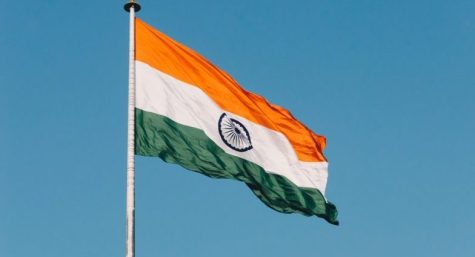 India shutters the internet in support of its nationalist agenda

For more on self-determination disputes than most sane people would ever want try this new book:
http://www.brill.nl/default.aspx?partid=210&pid=30055