MDC supporters are fearful of the powersharing arrangement which has been put foward which would see President Mugabe retain control of the military.

MDC wary of Mugabe deal ‘plot’. Many MDC supporters and officials we have spoken to here in Zimbabwe believe that the President Robert Mugabe has no intention of ceding any real authority to their leader Morgan Tsvangirai. Some fear that a power-sharing formula could be a trap at best, and a political death sentence at worst. — Messages from Zimbabwe

Mugabe should not be president. Allowing Mugabe to take the president of Zimbabwe’s seat at this weekend’s SADC summit mocked the democratic principles Mbeki and others say they hope to consolidate in Africa. — Bosses blog

Day of the crocodile. Zimbabwe’s longtime ruler, Robert Mugabe, made a brutal sham of recent elections, after banning Western journalists. The author, a native, reports from the inside on Mugabe’s campaign of terror—and the extraordinary courage of those who’ve confronted “The Fear.” — Vanity Fair

A reason for doing nothing about Mugabe. From Vanity Fair:”The world’s major powers are unlikely to take significant steps against Mugabe. Zimbabwe lacks both of the two exports—oil and international terrorism —that attract direct intervention.” Forget the oil part, but it seems a good thing to send a message to dictators that if you don’t cause trouble for other countries we will leave you alone. — James D. Miller 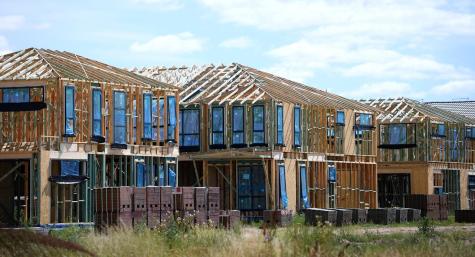 Mugabe did not turn elections into a sham. Mugabe acted as any murderous dictator woudl when the election results don’t suit him. The election was turned into a sham by the silent aquiescence of the socialists at the UN, fellow African leaders and the socialists from Western Europe who it seems will turn a blind eye to political murders if it is being done by an enemy of Britain or USA. The socialists form guide on everyone from Idi Amin to Mugabe is solid and consistent since 1940, led by the Vichy French.