US08 Media Wrap: Obama’s tax plan in the red

What Does Abeam v. Hillary Tell Us About Abeam v. Meccan? Prior to this week, a lot of pundits wondered why Abeam was holding his fire while Meccan roughed him up on a near-daily basis. The argument against firing back was the analogy to the Democratic primaries: Around this time last year, we all wondered why Obama wasn’t knee-capping Hillary. But Obama more or less stuck to his no knee-capping policy (at least up to Iowa), and it worked out pretty well for him. No one could be sure it wouldn’t work the same way in the general. — The Stump

Democrats derail effort by Clinton backers to ban caucuses –Devoted Hillary Clinton supporters urged the Democratic party Saturday to get rid of caucuses, the town hall meetings in states such as Iowa where Clinton’s presidential campaign stumbled and Barack Obama launched his march to the nomination. — McClatchy

Trust me, John McCain doesn’t know what bad press looks like -That the same press corps that branded McCain a maverick and for years worshipped his loose-talking demeanor, has now soured on the senator. Meaning, the love is gone. — Media Matters

The Edwards confession – John Edwards has publicly admitted to his long rumoured extramarital affair with Rielle Hunter. Maureen O’Dowd writes the breathtaking part of this was his narcissism: “Even in confessing to preening, Edwards was preening.” — New York Times

Obama Tax Plan Would Balloon Deficit, Analysis Finds –On the campaign trail, Sen. Barack Obama bashes President Bush for “reckless” economic policies that are “mortgaging our children’s future on a mountain of debt.” But the Democratic presidential candidate has adopted a key component of Bush’s fiscal policy: A novel bookkeeping method that guarantees that the $9.5 trillion national debt will get much bigger. — Washington Post

Clinton to forfeit $13 mil loan, unless… -Bill and Hillary Rodham Clinton, who once deducted $6 on their taxes for donating three pairs of his underwear, plan to take a $13-million hit to their personal bank account by forfeiting loans she made to her failed presidential campaign. — Politico

Is Obama fatigue setting in? Obamamania allowed a neophyte senator from Illinois to seize his party’s nomination from the jaws of the formidable Clinton machine. The big question now hanging over American politics is whether Obamamania is giving way to Obama fatigue. — The Economist 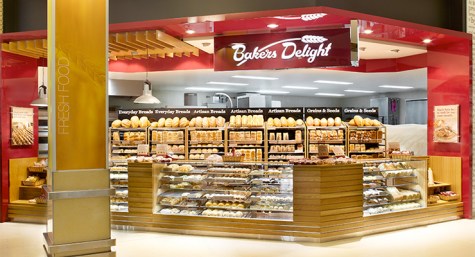 Bakers blight: why we need to resist surveillance culture 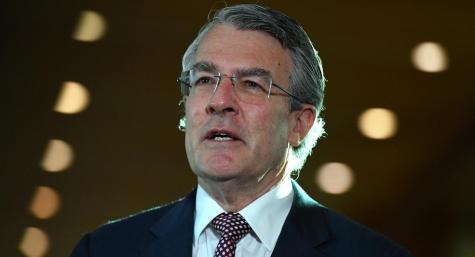 Integrity bill earmarked for next month 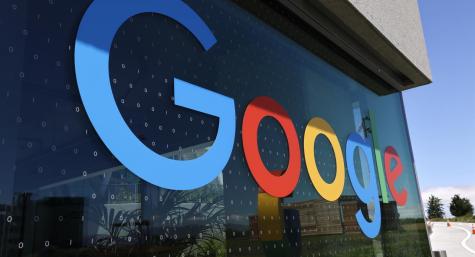