Despite a shaky election, the signs are good for Cambodia

The ruling CPP's big election win on the weekend is not all bad news for Cambodians, writes Andrew Nette.

Every local and international commentator expected the ruling Cambodian People’s (CPP) party to win big in the country’s election on Sunday and they did. CPP’s exact majority, while still unknown, will be considerable. They easily have enough seats in the 123-member National Assembly to rule in their own right.

Opposition parties say the extent of the win reflects a campaign of intimidation, vote buying and dirty tricks orchestrated by CPP in the lead-up to the July 27 poll. Certainly there were irregularities, especially in the capital Phnom Penh, where a large number of voters were mysteriously not on the roll.

In response, the four main opposition parties came together on Monday to ask the international community not to recognise the “rigged” election. This is a big call and almost certainly designed to pressure the European Union, the only significant foreign monitoring presence on the ground in Cambodian during the campaign. The EU team is scheduled to announce their verdict this afternoon.

The opposition’s stance is their first real act of genuine cooperation so far during the campaign. Pity it’s after the election.

While local CPP officials displayed their usual bare-knuckle political style, there is no doubt a weak and divided opposition contributed to the size of CPP’s win, splitting the opposition’s vote, which preliminary estimates on Monday put at under 40% between ten parties.

Although rumors Prime Minister Hun Sen conjured up the conflict with Thailand over the Preah Vihear temple Tampa-style to benefit CPP vote are unfounded, he probably benefited from nationalist feeling it whipped up. Now entering its second week, the conflict has seen 500 Thai and 1,000 Cambodian troops, many ex-Khmer Rouge, square off over approximately four square kilometers of disputed land near the 11th century Hindu temple.

It originated on 17 June when UNESCO agreed to a Cambodian request to have the temple proclaimed a World Heritage Site. Legally, the temple has belonged to Cambodia since an International Court of Justice ruling in 1962.  Thailand never really accepted the verdict and questioned the validity of the map used by Cambodia to claim ownership of the temple, the same map document used by UNECSO as the basis for its recent decision. Preah Vihear is one of those things many Westerners, suspicious of excessive nationalist rhetoric, find hard to get. It’s different when you come from a small, relatively poor country that has seen Vietnam and Thailand eat away your borders since the 14th century.

Only five years ago protestors burnt down the Thai embassy in Phnom Penh because of an unconfirmed report in a local tabloid that a Thai actress said Angkor Wat actually belonged to Thailand.

The big question now is what 57 year-old Hun Sen and his CPP will do with their new power. While the CPP has factions and internal differences, these have been largely kept out of the public eye and held in check by rigorous party discipline. Without a serious external threat the wheels could start falling off the machine and these differences may become public, like the Howard government after 2004.

Others hope the formerly communist CPP will seize the opportunity to change its ways and undertake much needed reforms.  Although it has attracted billions in foreign investment, Cambodia’s weak legal system and endemic corruption are significant barriers to long-term growth. Cambodia faces a looming resource boom, the immediate focus of which the extent of the country’s oil reserves, thought to be significant. One scenario sees the revenue generated from these reserves invested in education and infrastructure, like Norway. The other is it gets stashed in overseas bank accounts and the place turns into Nigeria.

There are concerns CPP’s resounding victory may result in a reduction of the already fragile political space available to opposition and human rights organisations. Some even speculate CPP dominance may take the country back to one party political dynamics of the eighties. This would be impossible to pull off even if the government wanted to. Cambodia’s small but growing middle class and overwhelmingly young population will ensure this. 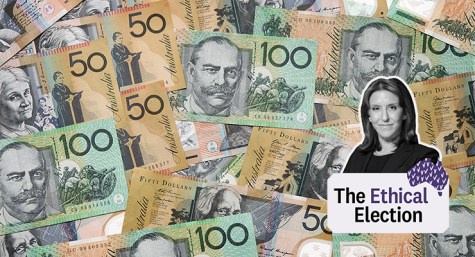 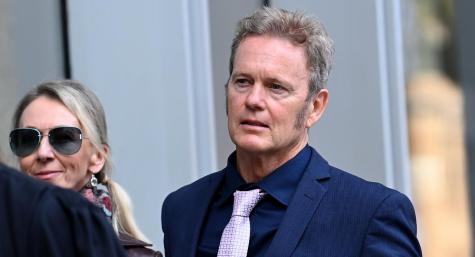 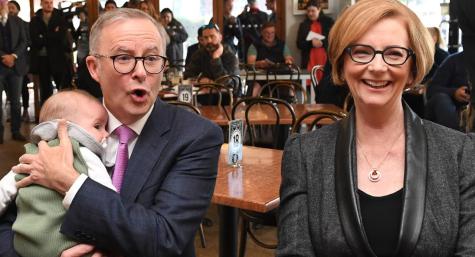