The more information that emerges about Frank Lowy's multifarious tax arrangements, the more damage is being inflicted on Lowy's formidable reputation.

The more information that emerges about Frank Lowy’s multifarious tax arrangements, the more damage is being inflicted on Lowy’s formidable reputation. But even worse, as more information seeps out, is the collateral reputational damage being inflicted on Australia’s two most important “independent” financial institutions, the Reserve Bank and the Australian Tax Office.

Today the Financial Review reveals details what happened in 1988 when the Tax Office settled a $50 million claim against the Lowy family for half that amount, just a month before Lowy was appointed to the Reserve Bank board by the Keating Government. In Crikey today a former ATO auditor — who was present when the news of the settlement was relayed by the Commissioner of Taxation to the tax officers who had spent more than three years on the Lowy case — reveals how the news was transmitted and received.

Mr Lowy’s tax arrangements are his own business. But if he was sitting on the Reserve Bank board at the same time as he was engaged in depositing large amounts of money into secret tax havens, and if the Australian Tax Office was somehow complicit in a decision to settle his family tax liabilities at a 50% discount a month before his RBA appointment, that’s our business.

Maybe the most appropriate aspect of this murky situation is that the Prime Minister who appointed Mr Lowy to the Reserve Bank board was the same Prime Minister well known for his timely references to Australia as a banana republic. 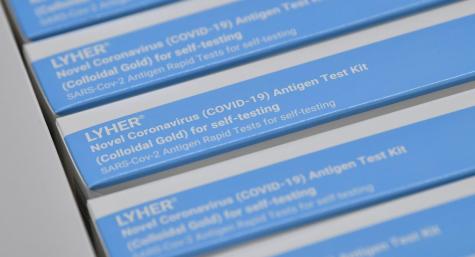 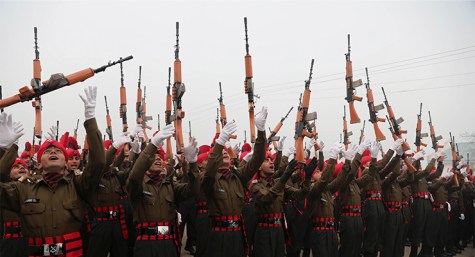 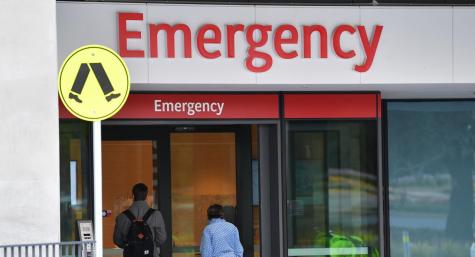