How Fannie and Freddie changed Republicans into Democrats

So deep is trouble brought to the US economy, proud Republicans have begun acting like democrats in order to deal with it, writes Glenn Dyer.

Who would have thought that the supposedly free enterprise loving conservative Republican Government of President George Bush would become a bunch of New Deal Democrats in supporting a significant expansion of the public sector, especially in the heartland of US business, Wall Street?

Just think. The US Government through the Federal Reserve and the Treasury Department now fund almost all US Government activity in America, from the $US92 billion tax rebate that is keeping US retailing alive, to the billions being lent weekly to help America’s commercial and investment banks survive.

Now the huge black holes known as Fannie Mae and Freddie Mac will be added to the public teat. So much for all the talk from the US conservatives and neocons (and their mates here in the News Ltd papers) about re-making US society.

Short of the Depression, the Bush Administration has significantly expanded the state’s role in the US economy, thanks to a problem created by the very people they are saving: Wall Street, and Fannie Mae and Freddie Mac, who both invented and developed the process of securitising assets and debt.

The US Government now finances student loans after lenders dropped out earlier this year because the cost of money became too much; and should agreement be reached soon between in the US Congress, another $US300 billion will be available to try and slow the never ending increase in home loan failures and the continuing plunge in house prices, which remains the principal driver of all the mess. This help will boost US debt by another $US300 billion, but who cares if you are finally taking responsibility for the $US5 trillion plus in Fannie and Freddie?

In effect the US Government through the Fed and the Treasury (which will finance the bailout of the mortgage groups) is the only lender left standing in the US, and along with the central banks of Britain and Europe, one of the few lenders still funding the financial system of the west. The discount window support for investment banks was initially until September, and now possibly into 2009 and the first anniversary of its extension next March.

The Bear Stearns rescue sent a message that investment banks would not be allowed to collapse, and that the same banks would now be supported by the Fed’s discount window for as long as possible to enable them and their commercial banking rivals, to continue to lend money into the US economy.

That has sort of happened, but US banks are cutting back their lending. Figures released in the US show that total US bank credit in the 13 weeks to mid-June fell at an annual rate of 9%, compared with a 15% rise as recently as March.

In the first quarter of the year, Fannie Mae and Freddie Mac accounted for around 80% of the purchases of US home mortgages. Two years ago it was around 40% and lower as eager banks crowded into the home loan sector to make easy money in the subprime lending boom.

Now, like here in Australia and elsewhere, they have gone away as times have become tough, leaving the two mortgage giants and a few pygmies to continue to add liquidity into the US home loan and other markets. No wonder the US Government decided to support them.

Billions of dollars in debt from Freddie and Fannie is scattered through the world in fixed interest portfolios, Australia included. (Though not for the RBA. It is believed to like old fashioned US treasuries. It’s nice being conservative.) But funds managers with fixed interest portfolios have to be carrying some debt from the US mortgage giants: it’s ubiquitous and earns more than US treasuries.

Meanwhile the US government’s plan to rescue Fannie Mae and Freddie Mac passed its first test overnight as big investors supported a $US3 billion short term debt issue from Freddie, but the early rally in the stock market ran out of puff as investors worried about all financial groups, especially US commercial banks.

Fannie Mae and Freddie Mac shares struggled after Friday’s near-meltdown: shares in Freddie Mac fell 8.3%, to $US7.11 after earlier rallying as much as 26% and Fannie Mae lost 5.1% to $US9.73 after a 32% jump in early trading.

Fears about US financials dominated trading all day. US analysts are naming a number of US regional banks with possible problems after IndyMac of California failed last Friday and was seized by the US regulators in the second or third biggest bank collapse in US history. The pressures remain and there’s no light at the end of a very long and black tunnel. 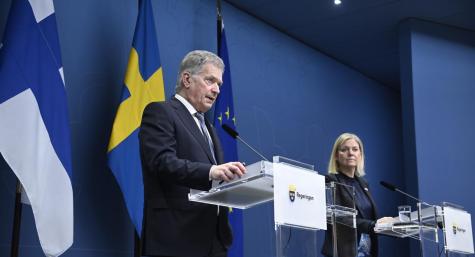 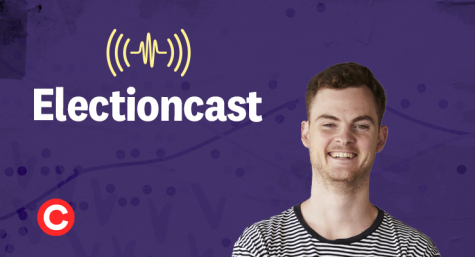 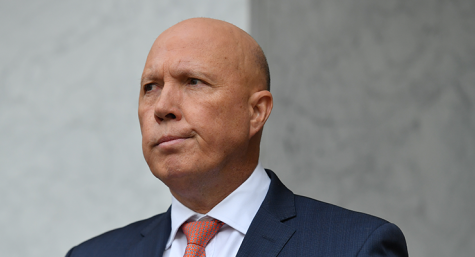 I think it’s more likely the Democrats have begun acting like Republicans as exemplified by the “friends of Angelo” debacle in which Senator Dodd (D) is helping Bank of America to shepherd their hosing bill (aka bankster bailout bill) through the senate and congress. The campain donators list for people like Dodd and Barney Franks shows a whos who of the US banking system. Little wonder then that US taxpayers are beeing bled dry by all these congresionally-blessed bailout scams which are little more than looting operations. Certain people are going to make out like bandits with all of this taxpayer money being funnelled out of the US government coffers. Politics must be less profitable for the Republicans now that the Dems have their snouts in the bankster trough too. 😀